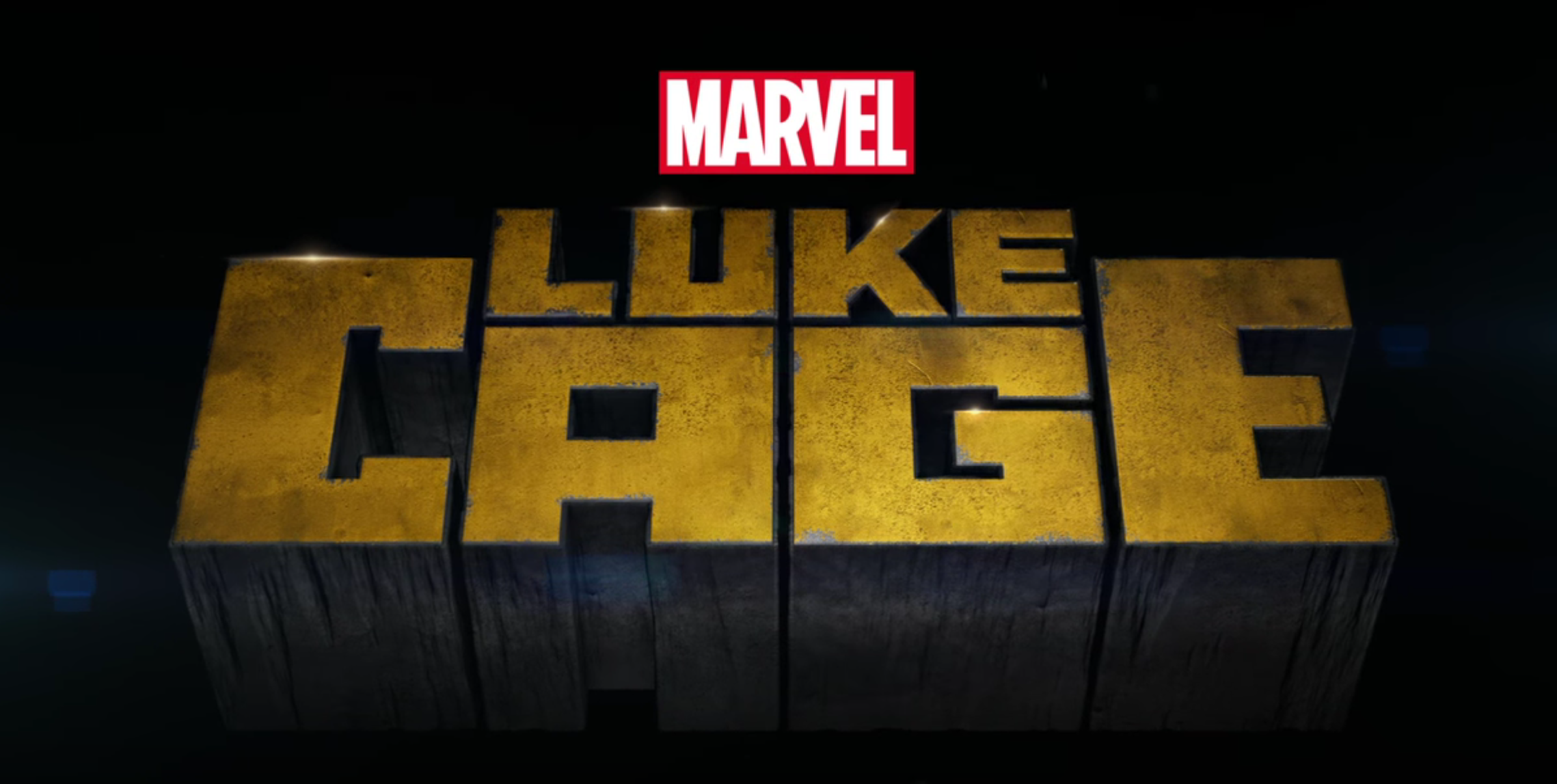 I’ve known for a while now that Danny Rand (Iron Fist) would show up in Luke Cage‘s second season. But I was pleasantly surprised to see that Colleen Wing was too – Jessica Henwick’s character from Iron Fist seems to be a part of the story this time around. She is by far the best part of the Iron Fist franchise, for her facial expressions alone. Watch the clip of the ladies in a bar fight below:

Misty can hold her own with one arm, which is awesome. As you can see below, she he gets a badass robotic arm. So this fight must be before she gets that. Or, she lost it already. Either way, it is a cool new take on the “bar brawl”, which has been done to death.

No word on what Colleen and Danny have to do with Luke’s journey this season, but we will find out in a few weeks when the entire second season premieres on Netflix June 22nd.

It should give us a better idea of what the post-Defenders Marvel shows look like. We’ve had the first season of The Punisher and Jessica Jones season 2 already. It doesn’t seem like they are leading up to more Defenders but you never know – this could change the perception of that.

Or maybe they are setting up a Heroes for Hire series. Series star Mike Colter has talked about it before, and it seems like it would be preferred by audiences over a second season of Iron Fist which is definitely happening already.

The first season of Luke Cage was excellent – it suffered from the usual pitfalls of the the Netflix Marvel series, but outside of that it was some very compelling television. Let’s hope that the second season is up to par.

As stated above, the second season Luke Cage will be available exclusively on Netflix starting June 22. Will you be watching?

Previous post Loving What You Love Without Hating What You Don’t: Surviving Fandom In 2018