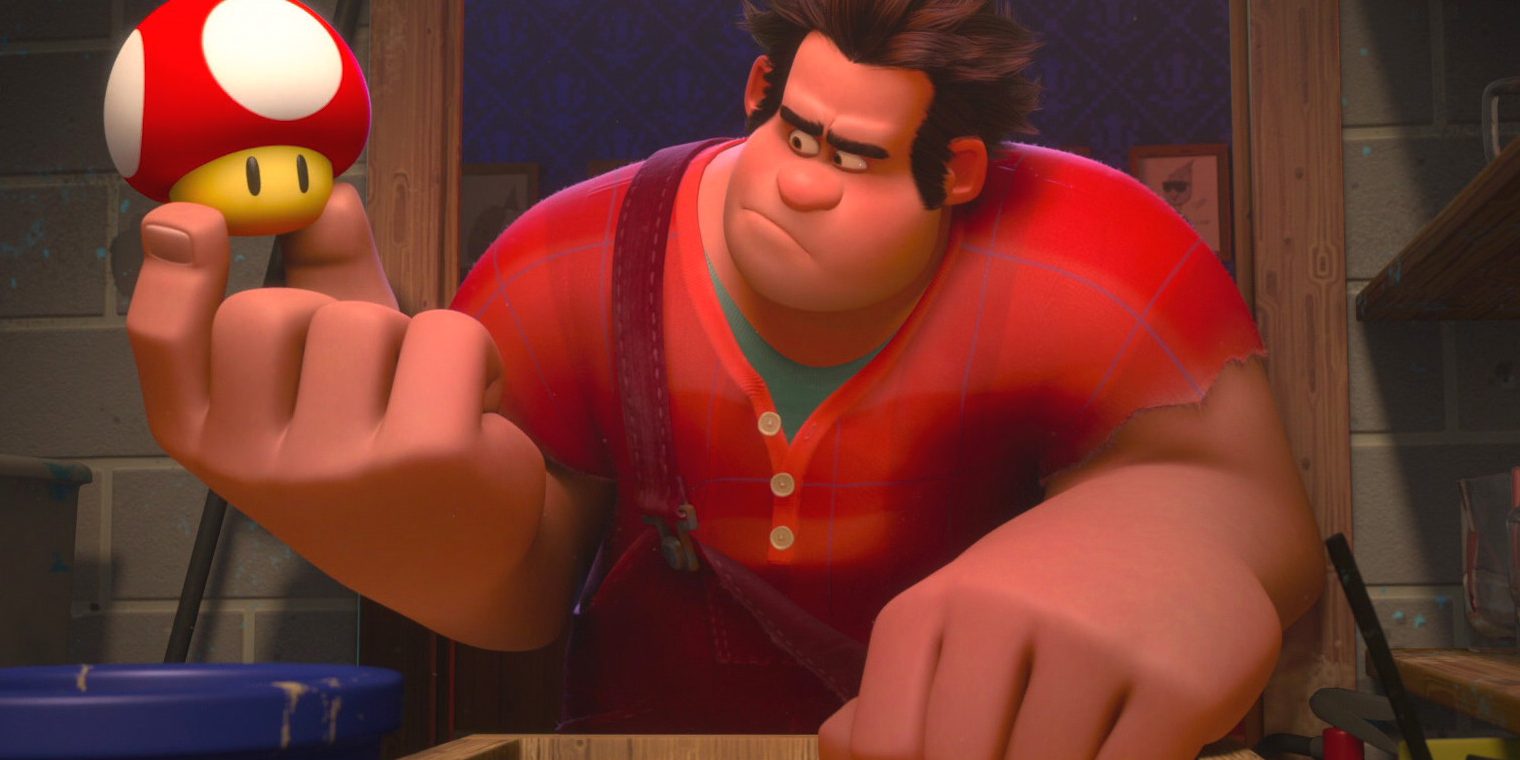 As fans wait for the imminent release of the second trailer for Ralph Breaks The Internet: Wreck-It Ralph 2, Comicbook.com reports that a possible cameo in the film may have just been leaked via IMDb. According to the film’s full credits section on the site, voice actor Charles Martinet will make an appearance in the film as Nintendo’s favorite Italian plumber, Mario. Martinet has been the official voice actor for Mario since 1990. However it is worth keeping in mind that IMDb’s cast and crew pages can easily be edited, which has resulted in a long history of anonymous Internet users crying wolf.

That being said, despite it being a good idea to treat this potential leak with a grain of salt, audiences should also remember that Mario’s longtime arch-nemesis Bowser cameoed in the first Wreck-It Ralph film. Likewise other famous video game characters such as Q*Bert and Sonic the Hedgehog also made appearances in the film. This precedence means that it isn’t out of the realm of possibility that Nintendo has once again agreed to let Walt Disney Animation Studios feature Mario in a cameo appearance in the upcoming sequel.

What we know for sure about Ralph Breaks The Internet: Wreck-It Ralph 2 is that Ralph and Vanellope will venture out from the realm of arcade video games and into the vastness of the Internet, stirring up all sorts of trouble along the way.

ALSO: “James Marsden Will Star in the SONIC THE HEDGEHOG Movie for Paramount“

What do you all think? Do you want to see Mario appear in the film, or would you rather have one of the many other famous Nintendo characters appear instead? Personally speaking, it would be rather amusing to see Ralph wreck someone like Master Hand or accidentally shatter the Master Sword. Whatever your thoughts are, be sure to share them in the comments section below!

Next post THEORY: Is The Intergang Preparing To Invade SUPERGIRL?