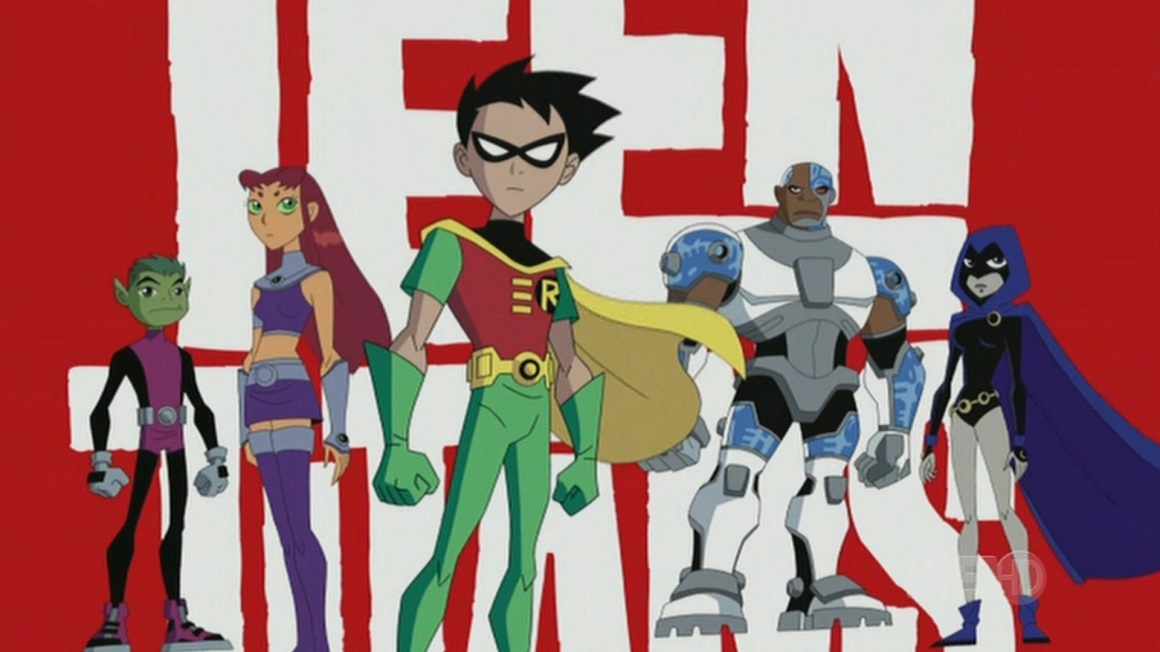 Fans of the original Teen Titans series could be in for some good news.

Over the weekend, voice actress Tara Strong, who voiced Raven in the original series, teased on Twitter that, if the upcoming Teen Titans GO! to the Movies does well at the box office, there could be a revival of the original series coming.

WOW. Just so y’all know…at a movie session today, they told us that if the #TTGO movie kicks all butts they would do our show at the same time as #Season6 …FOR REALS! So go see it! Even if you hate us!! 🤣🤣 https://t.co/GTm2MCwBNS

Now, this could be a bit of a stunt to get people to go see the Teen Titans GO! movie, but a revival of the original series wouldn’t be a terrible idea. The original Teen Titans, which ran on Cartoon Network for five seasons, had accumulated quite the fan-following before it was cancelled in 2004. A made-for-TV movie, Teen Titans: Trouble in Tokyo, premiered in 2006.

While it may be difficult to convince the heads at Cartoon Network to air a revival of the original series at the same time Teen Titans GO! is still going strong, the launch of the DC Universe streaming service may give the showrunners another road to go down. The streaming service is already preparing a revival of another fan-favorite series, Young Justice, so it would make sense to perhaps consider doing a revival of the original Teen Titans for that service.

Whether or not a Teen Titans revival comes to pass is really up in the air, but fans fought hard to get Young Justice back. Who’s to say the fans can’t help bring the original Titans series back as well?

Teen Titans GO! to the Movies is in theaters on July 27.

Next post SPAWN: McFarlane Says New Film Won’t Be An Origin Story, Describes How Horror Hit A QUIET PLACE Is Inspiring Him