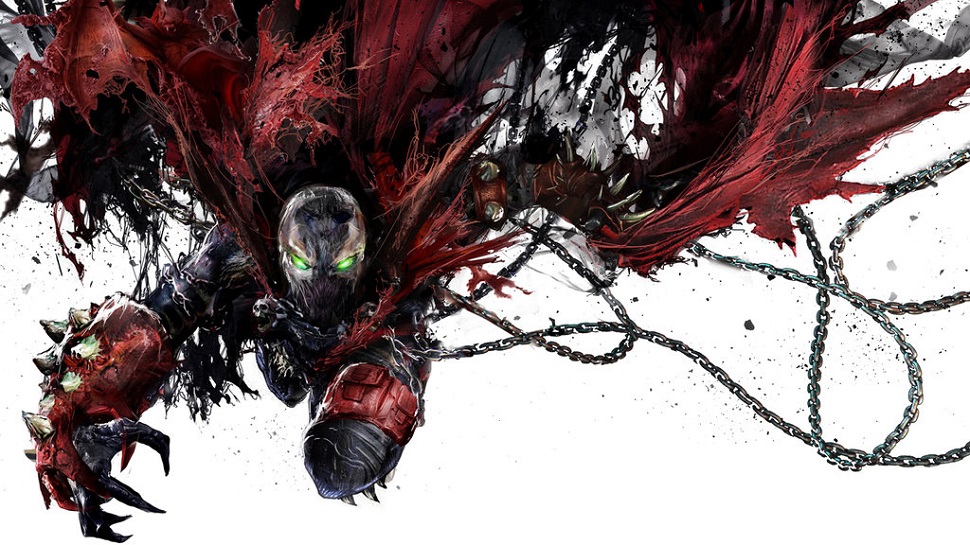 There are all kinds of questions about this new Spawn movie, coming directly from the character’s creator, Todd McFarlane. The film may serve as McFarlane’s feature directorial debut, but that doesn’t seem to be stopping him from making some bold choices about this new film based on his greatest creation.

Last week, we confirmed an old casting rumor about Jamie Foxx playing Spawn, and this week comes specific confirmation that McFarlane will not be wasting any time telling the character’s origin story- something that was implied last week.

“Nope. Nope. Nope. I’m not interested in the origin story,” McFarlane told ComicBook.com in a new interview. “I can’t do it. I can’t do it. I’ve seen too many movies that spend way too much time for the set up.” He goes beyond that by claiming that not only is he not interested in origin movies, but that he’s “exhausted by those movies,” and and simply doesn’t “find those movies interesting.”

To back up his intention to hit the ground running with Spawn, McFarlane once again points to the recent success of John Krasinski’s A Quiet Place. The smash hit film which, similar to Spawn, was made on a modest budget, just dove right in.

“Given A Quiet Place came out and it starts with day 89, I love it. I love it,” he said, reiterating what he said last week. “It didn’t go in any depth what happened in those first 88 days. I love it. So either you just go for the ride, or you don’t.”

That’s definitely an unconventional way to approach a movie like this, since the “first” movies in any given comic book franchise is traditionally an origin story. But considering how different this film promises to be, it’s not altogether surprising he’d go this route. We already know it’s going to be a hard-R rated film, and that it hopes to have more in common with the work of John Carpenter than Joss Whedon, so I expect that we’re going to learn all kinds of interesting things about McFarlane’s Spawn plans in the months to come.