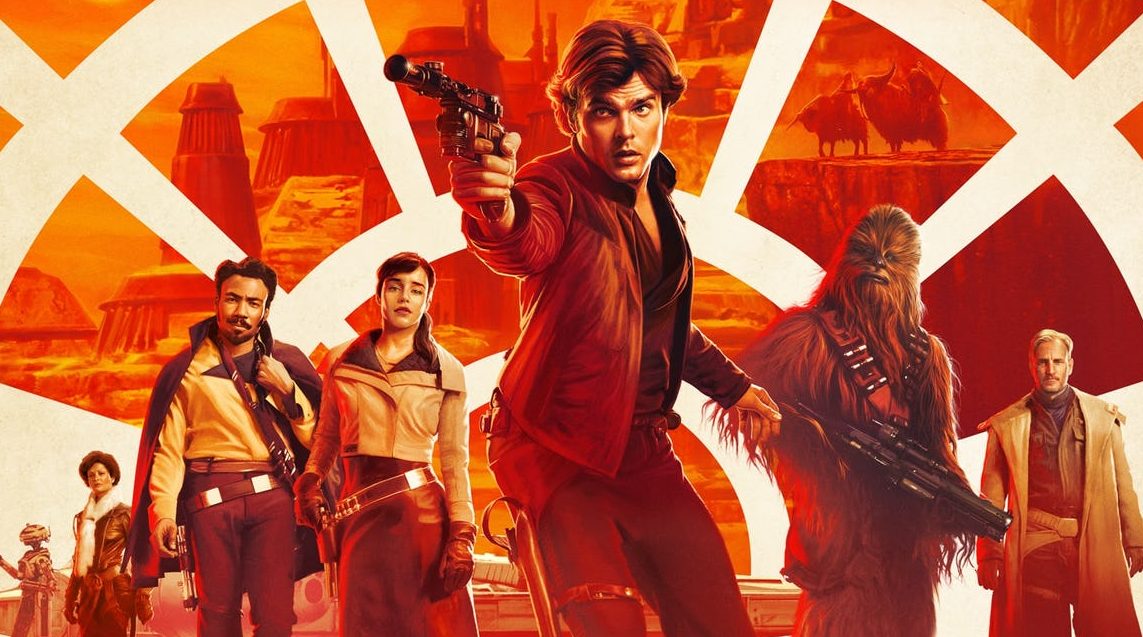 Something we discussed at length on this week’s episode of The Revengers Podcast was that, despite all of the attention paid to the opening weekend for Solo: A Star Wars Story, that this coming weekend would actually be the strongest indicator of whether or not the world wanted this movie.

The reason for this is that this second frame will be where we get to see what impact the word-of-mouth will have, and- working in Solo‘s favor- the competition this week is super weak.

There’s reason to be hopeful that the word-of-mouth should provide quite a boost, as opening weekend audiences actually gave the film a stellar A- CinemaScore, and that implies that the relatively small base of Star Wars fans who actually showed up last week may have spent this week telling friends and coworkers that Solo is actually worth a shot. That’s typically what industry analysts expect when a CinemaScore is that high.

ALSO: “Revengers React: What Did The Revenge of The Fans Staff Think Of SOLO: A STAR WARS STORY?“

To go along with the positive buzz from fans is the aforementioned quiet landscape. While Deadpool 2 is still nipping at Solo‘s heels, the Ryan Reynolds film suffered a pretty steep drop last week and is only expected to pull in a figure in the $20 million range, and this will be the sixth weekend for Avengers: Infinity War, with the Marvel epic seemingly beginning to wind down.

As for new contenders, it’s pretty slim pickings. We’ve got a handful of new titles, none of which are direct competitors for a film from the Star Wars galaxy: Action Point, Upgrade, Adrift, American Animals, and Breath. If you haven’t heard of most of those, that further bolsters my point.

Already, The Hollywood Reporter is projecting a super mild drop for Solo: A Star Wars Story. While the film earned a subpar $84 million last weekend (and $103M over the four day holiday), THR’s bean counters think it’ll cool so little that it could make anywhere from $50 Million to the low $60 Million range. That would be an unheard-of drop for a movie of this scale. So I’m going to classify that as Very Optimistic.

By comparison, a film that Solo often gets compared to, Justice League, cooled a relatively mild 56% in its second frame. It did that thanks to a solid CinemaScore of B+.

So all eyes will be on Solo: A Star Wars Story this weekend as we see whether or not it can sink or swim with such positive audience buzz and such mild competition.

What are you planning to see this weekend? Let us know!

Next post DCU: More Evidence That Ray Fisher Will Not Be Getting A Solo CYBORG Movie, And May Actually Be Done