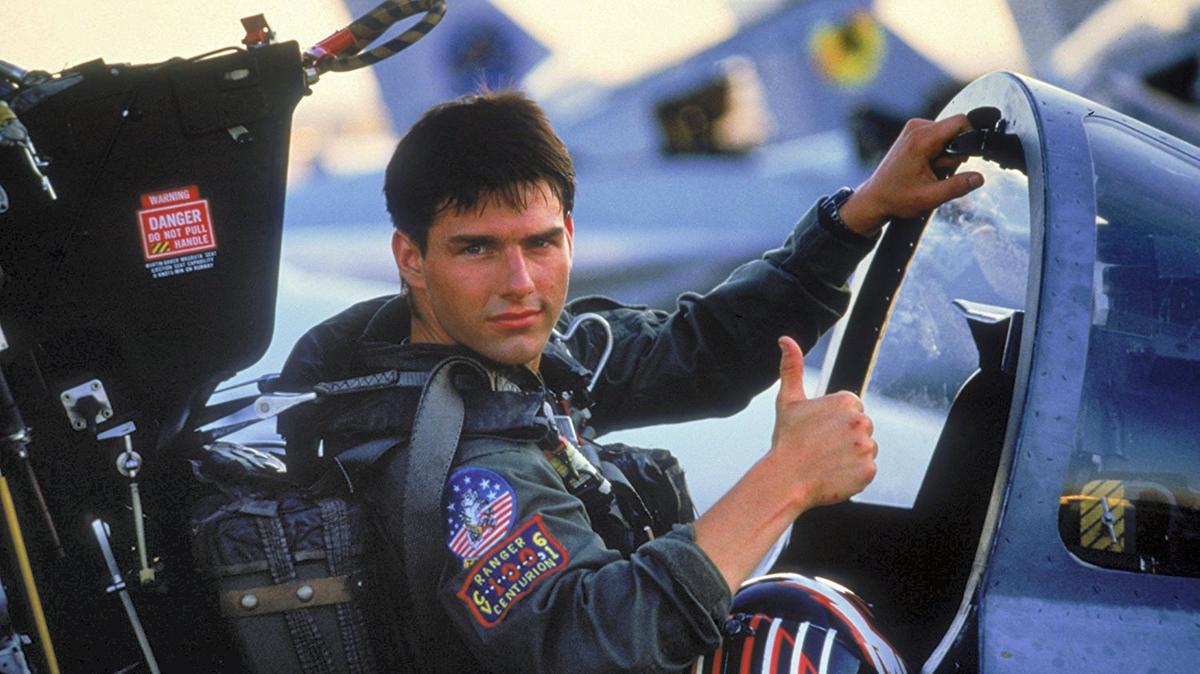 Yep, it is finally happening. A sequel to Top Gun has been talked about for a long time. It was very close to happening a few years back, but for one reason or another, never got off the ground. But now Top Gun 2 is actually happening, and Tom Cruise took to social media to prove it.

The sequel is called Top Gun: Cruise’s Ego. I kid. It is actually called Top Gun: Maverick but that is pretty much the same thing, having the subtitle be named after his character. The helmet he is holding in the picture says Maverick if you look close.

Script details are being kept under wraps, but an older version had the movie be essentially a reboot with new pilots, and Cruise making a glorified cameo. That doesn’t seem to be the case anymore. The plot now seems to be about the struggle of human pilots in a drone heavy world. Something like that would fit Cruise’s talents well, with Maverick having to prove that human instinct is better than any machine in the air and what not.

There is no word on whether others from the original cast will be in the sequel or not. We will be sure to keep you updated if we hear anymore about casting.

Cruise is still a huge box office draw. With Mission Impossible: Fallout opening soon, a movie in which Cruise did a bunch of crazy stunts, there is no sign of him slowing down.

Are you excited for Top Gun 2, aka Top Gun: Maverick? What do you want out of the sequel?

Next post Woody Harrelson Confirms His Involvement with VENOM (And Its Sequel!)