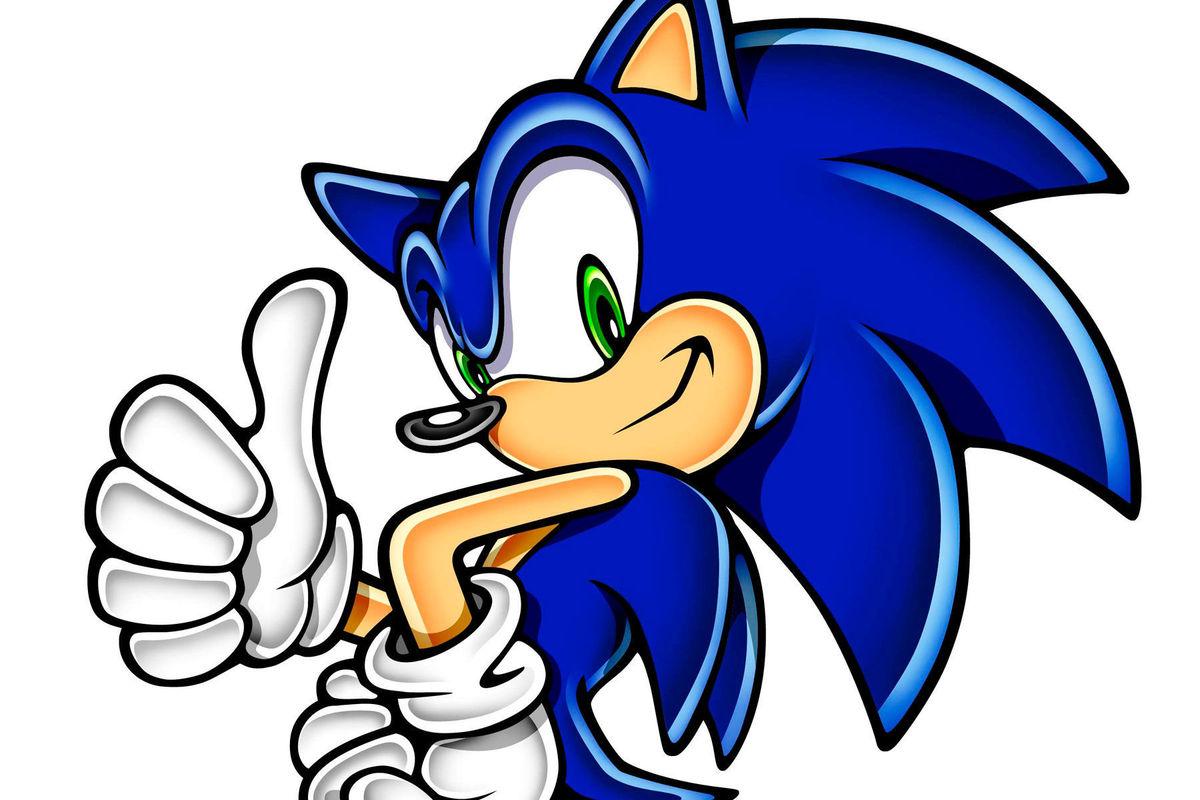 No, this isn’t Mad Libs where we just plug random actors names into movie roles. The Paul Rudd rumor a couple days ago didn’t pan out. Off of the heels of that comes news from Variety about who IS going to star in Sonic The Hedgehog.

James Marsden who you might know from the X-Men films and Westworld has been cast to star in the film. The movie is a hybrid blend of animation and live action, similar to Who Framed Roger Rabbit and Space Jam.

No word yet on who he is playing. Variety doesn’t explicitly say he is playing the human character Rudd was rumored for. So it is possible that he is the voice of Sonic, or another character entirely.

Marsden is no stranger to hybrid movie styles, having starred in Hop with a bunch of CGI rabbits in 2011.

Sonic The Hedgehog is one of the most popular video game franchises ever. The old Sega games were some of the best, and the character is still popular. When it was announced that he would be the first third party character to enter the Super Smash Bros franchise, it was a big deal.

Video game movies, that is, movies based off of video game properties, haven’t faired too well at the box office. This concept could certainly work, but it could also get messy fast.

It makes me wonder how deep into the Sonic The Hedgehog well they will go. I’d say Tales is a given, as is Dr. Eggman, but when you have characters like Knuckles (always my favorite), Shadow, Amy Rose, and the Chao to pick from but must still have a whole supporting cast of human characters, then it becomes a question of how much to throw at audiences.

We’ll keep you updated when we hear more.

Who would you want Marsden to play – human or hedgehog?

Next post Months After An Actor Campaigns For The Role, THE BATMAN And/Or BIRDS OF PREY May Usher In The Penguin?