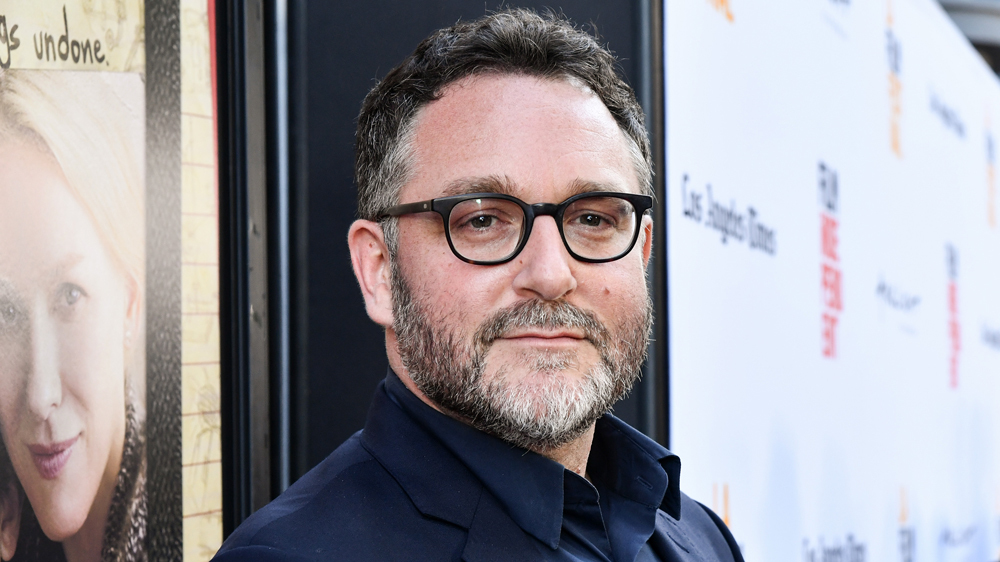 For those that don’t know: Star Wars: Episode IX was supposed to be helmed by Jurassic World Director Colin Trevorrow. But after he clashed with Lucasfilm boss Kathleen Kennedy, he was quickly fired (though reports say they decided on a mutual split), and replaced with J.J. Abrams, who re-wrote the script and will begin filming the movie shortly.

Now, in a new interview with Empire Online, Trevorrow talks a little bit about the whole experience.

“I don’t want to talk too much about it because I don’t want to affect the way that fans get to see these films,” he said. “When we were kids, these movies came to us from far away. They were a gift. And the more we talk about how they’re made, the more it reveals that they’re just movies. But they’re not just movies, they’re more than that. Beyond that, I got the opportunity to tell a story that is a celebration of everything I believe in, I got to tell it to George Lucas and I got to tell it to Luke Skywalker, and those are experiences I will cherish for the rest of my life.”

The irony of Trevorrow talking about it by saying he doesn’t want to talk about it is not lost on me. But there are some things to take from his quote.

The biggest, is that he told George Lucas and Mark Hamill what his story was. Which means while we may never know, there are two people on this Earth who do, (outside of Kennedy of course), and the comparisons to Abrams’ script will be inevitable for them.

Trevorrow isn’t hurting for work though, he produced next months Jurassic World: Fallen Kingdom and has confirmed that he will indeed direct the third chapter in that trilogy.

In all of this shuffling both Abrams and Trevorrow get to finish what they started. There is some sweet poetry to that in a way, if you don’t let the “what could have been” weigh on you too much.