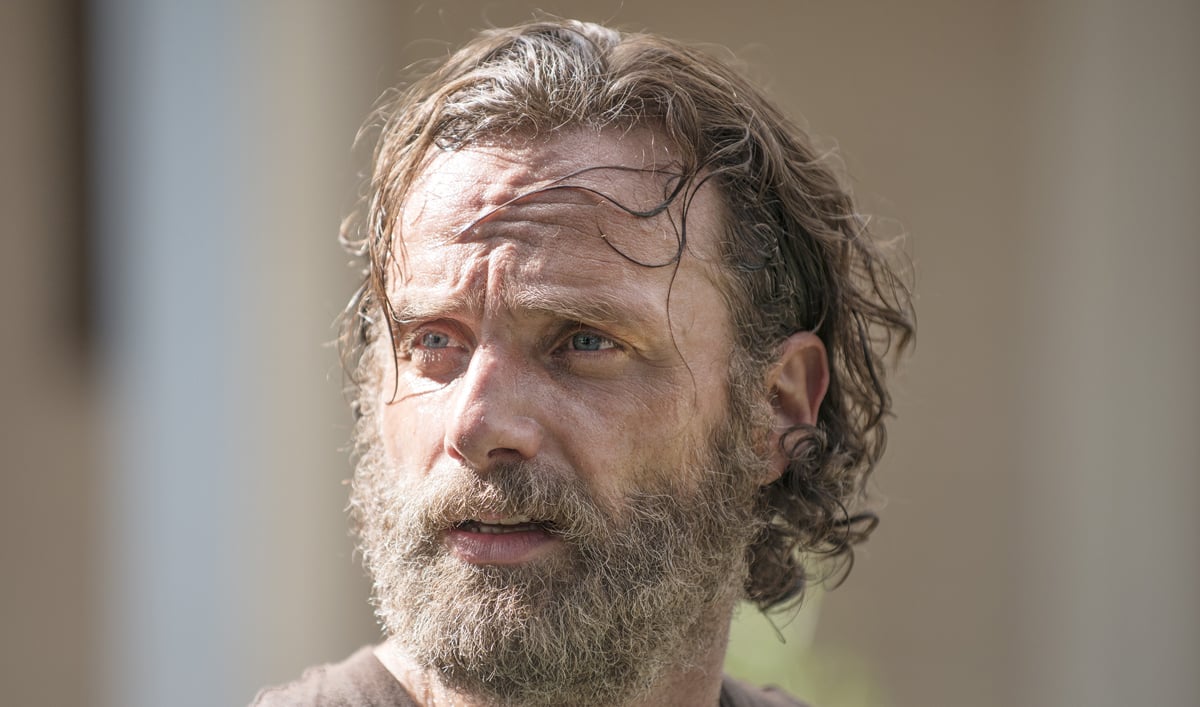 Arguably the biggest star and central figure of the hit AMC show The Walking Dead is leaving. Andrew Lincoln will walk away from the show after the show’s 9th season; News that’s currently sending shockwaves throughout the Walking Dead fandom.

Collider has the exclusive: Not only is Andrew Lincoln leaving, but AMC is offering Norman Reedus huge amounts of money to stay and become the lead of the show. They’re of the mind having Daryl front and center will make up for the loss of the one and only Rick Grimes.

There have been several cast members to leave the show already, whether it was through the death of their character, holding out for more money, or moving to the spinoff series Fear The Walking Dead, but Lincoln’s departure will undoubtedly be the biggest exit of them all.

Lincoln will only appear in six episodes in the upcoming season. No word on why Lincoln is leaving, but Collider seems to know how his character Rick Grimes will be written out.

Shows always have a bit of a learning curve to find their identity again once a lead actor who has been there from the beginning leaves the show. I don’t watch The Walking Dead, but it seems to me, from what I’ve seen that the later seasons haven’t been as well received as the earlier ones. This change can either reinvigorate the series, or- perhaps- be the final nail in its coffin. Only time will tell.

What do you think of this? Are you still going to watch The Walking Dead after Lincoln departs?

Next post RTF Film Review: ‘SOLO: A STAR WARS STORY Made MFR Go From NOLO To YOLO, So Go, Yo!’