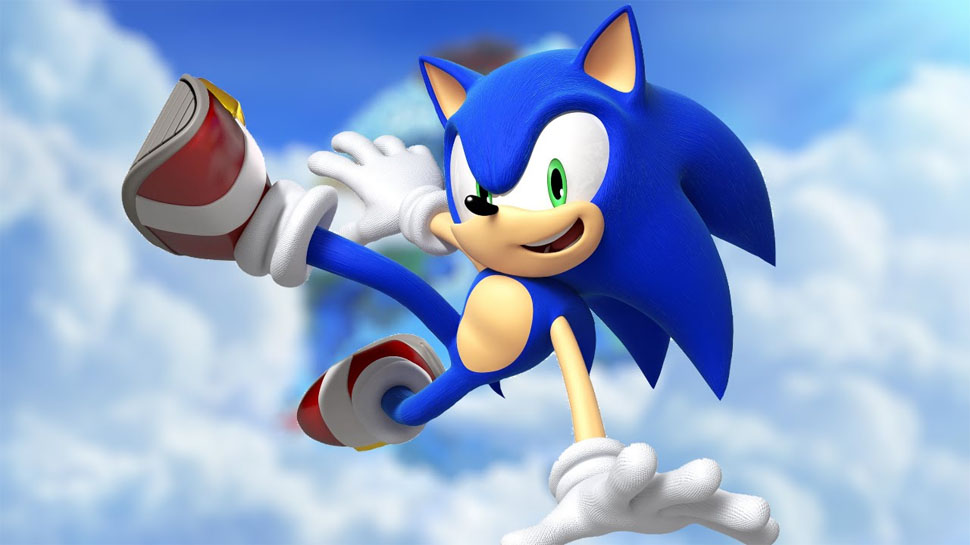 Paramount has come out and said that this information is inaccurate, claiming that Rudd is not in the running for the lead human role in Sonic The Hedgehog at this time, but it’s believed that he was a contender at one point.

Paramount picked up the movie rights for the SEGA’s Sonic The Hedgehog late last year and quickly announced plans for a live-action/animation hybrid film featuring the beloved video game mascot. In February, as part of the official announcement for the film, the studio revealed plans to release it on November 15, 2019. Now we’ve got the latest update on the project, which is that it seems to have found its human star!

According to That Hashtag Show, Paramount is looking to lock up none other than Paul Rudd to be the human lead for Sonic The Hedgehog. Rudd, a prolific actor at this point with credits that span over twenty years- including Clueless, Anchorman, 40 Year Old Virgin, and Ant-Man– would be a pretty high-profile “get” for the project.

In their report, they state Rudd would play a cop named Tom who teams up with Sonic to take down the evil Doctor Robotnik.

Beyond that, not much else is known about the plot of the film. Based on that description for Rudd’s character, we’re getting a whiff of something reminiscent of Who Framed Roger Rabbit?– another animated/live-action hybrid that featured an animated character teaming up with a cop for some comedic hijinks. Come to think of it, that could be an interesting approach for the film which could expand its appeal beyond it being just another Smurfs-like cinematic venture. If it has humor that appeals to kids and grown-ups, like Roger Rabbit did and Rudd can easily pull off, this could be pretty darn special.

Sonic The Hedgehog will mark the feature directorial debut for Jeff Fowler, and is being written by Patrick Casey and Josh Miller.