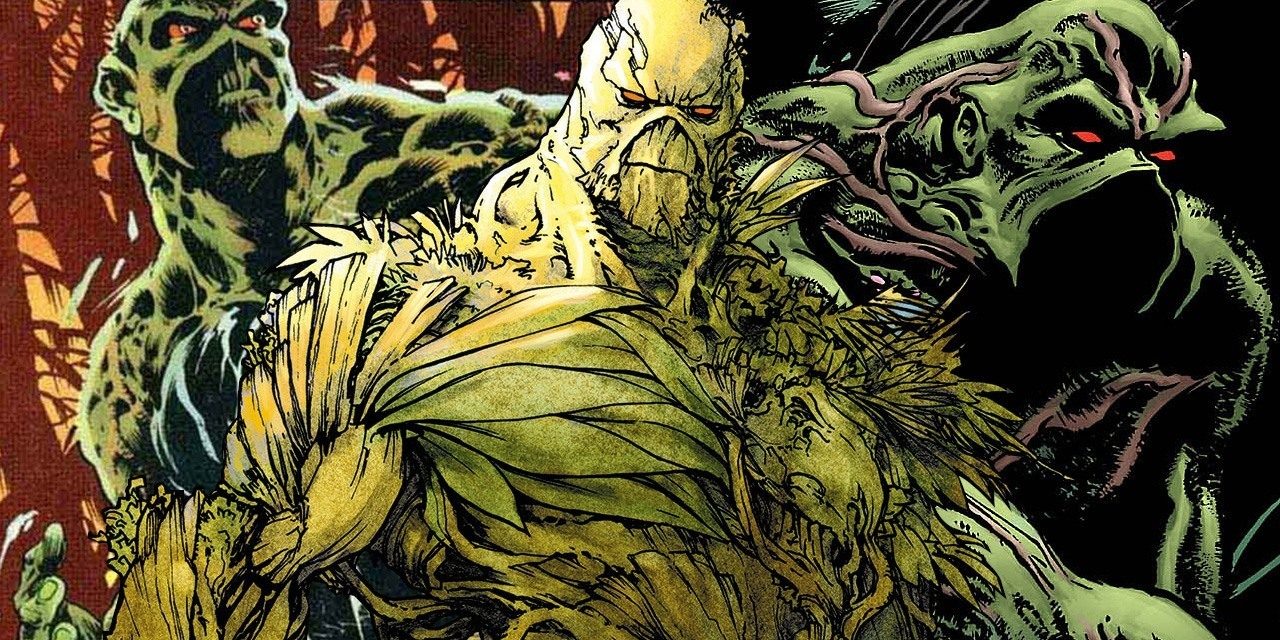 The DC Universe (the name for their streaming app) is coming soon, and one of the shows that will debut on the app is a live action Swamp Thing show.

Our friends over at That Hashtag Show have received information about the two leads, and they are as follows:

[ABBY ARCANE] Female, 30s, smart, private, professional, something of a loner, Abby works for the Center for Disease Control in Atlanta, which has sent her to her hometown of Houma after ten years away to check out the worrying “Houma Flu.” After losing her mother at age 8 and bouncing through a series of foster families, Abby suddenly left Houma after high school to study medicine. Abby is good at her job but currently in the doghouse with her boss. Struggling with a secret that’s prompted her leaving and now the need to pop pills when necessary, Abby is apprehensive about going back home to Houma, and things are indeed awkward with her high school ex, Matt, who remained in Houma and became a cop. Abby hits it off immediately with a Sunderland Corporation researcher, Alec Holland, but soon discovers that her own efforts, like those of Alec, are considered suspect by the townsfolk, who aren’t happy with her feeling that it’s best to shut down the swamp (where the locals make their living) as they investigate the flu. Abby has her hands full with a potential epidemic, a town full of hostiles, and a strange but alluring “Shape Of Water” romance with a creature borne from the swamp. SERIES REGULAR

[ALEC HOLLAND] Male, 30s, smart, a bit of a hot-head, determined, passionate about his work, Alec works for the Sunderland Corporation (which is apparently building a hospital in Houma) as an independent researcher, where he’s discovered a connection between the swamp and the Houma flu. Alec hits it off immediately with CDC researcher and Houma native Abby Arcane, and the two of them are much alike, each wanting more out of life, interested in science, and not having much of a love life. Alec is not a big hit with the rest of Houma, however, who view him with suspicion if not open hostility. Alec is determined to persevere despite the town’s hostility, but it’s clear that the Swamp has its own plans for Alec when he undergoes a strange transformation into a swamp-based creature with abilities he could never imagine. SERIES REGULAR

These characters are straight from the comics. It makes sense that the leads for Swamp Thing will be Swamp Thing himself, and his eventual love interest.

I am curious to see how much of Swamp Thing will be practical vs CGI effects.  You can watch the video from ThatHashtagShow.com below for more information.

James Wan is executive producing the franchise, who is making an impact on DC with Aquaman soon.

Now that you’ve read the summary of the leads, who would you cast? Would you rather have it be someone known, or would you cast someone unknown? On last week’s The Revengers Podcast, the Trinity each pitched their own candidates: Brett chose Jon Hamm, Vanessa picked Adrian Brody, and Mario chose Alexander Skarsgård.