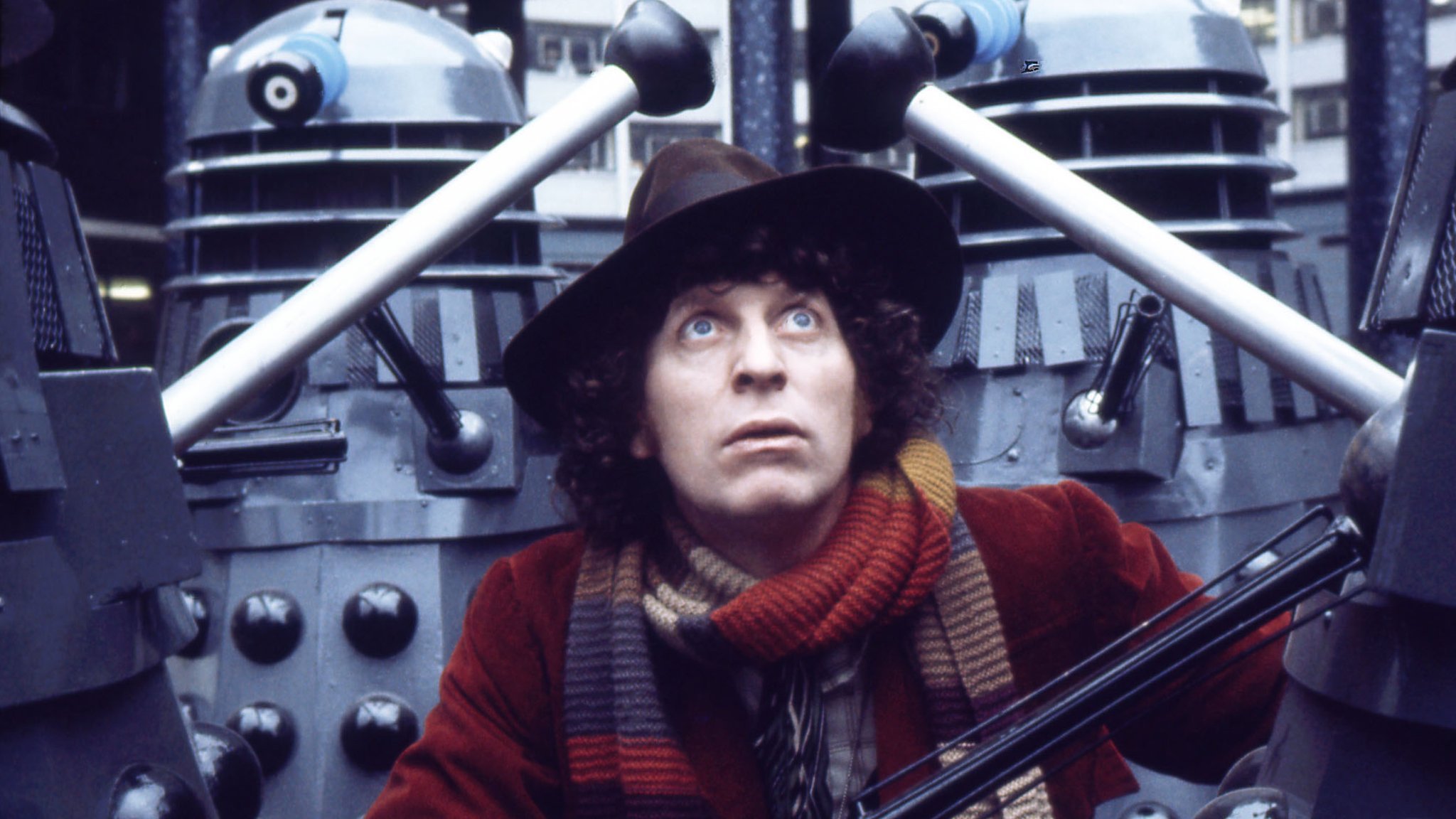 Twitch has had marathons on their platform before – offering non-stop streaming of the entire run of shows like Mr. Rogers Neighborhood and Power Rangers. But now they are offering you a chance to run away with the Doctor.

The streaming platform will begin showing the first ever episode of Doctor Who – The Unearthly Child on May 29, and stream it nonstop until the last episode of “Classic” Doctor Who in 1989 – Survival on July 23rd. It will take 7 weeks to get through 7 Doctors. You can watch the trailer for it below.

Doctor Who got cancelled in 1989. In 1996 the BBC teamed up with Fox to try and relaunch it with a TV Movie. That didn’t work and it went away again. Then in 2005, Russell T. Davies successfully relaunched the show with Christopher Eccleston, and it has been on the air ever since.

Come the fall, there will be a new Doctor played by Jodie Whittaker, the first time the role has ever been played by a woman. The show has been around for over 50 years, and if you are curious as to how Classic Doctor Who stacks up against New Doctor Who, now is your chance to check it out, for free!

It is an impressive marathon that Twitch has lined up. It can’t show every episode, since some have been lost forever. The BBC used to reuse tapes, so they would record over old episodes without preserving them. There have also been things like warehouse fires contributing to some missing episodes. Every now and then, someone finds a recording of a lost episode in their attic or something, and they get restored and re-released. Other times, they have found the audio, and have supplemented that with animation.

But that is few and far between. Most of the episodes exist, and will be on Twitch for you to see starting tomorrow! There will also be things like pre-shows before each new Doctor Who, and prizes to be won like a trip to London Comic-Con!

The BBC has released schedules for the U.K. and the U.S. (Pacific Time) if you would like to check when a certain story airs.

Will you be checking the marathon out? What story are you looking forward to seeing most?