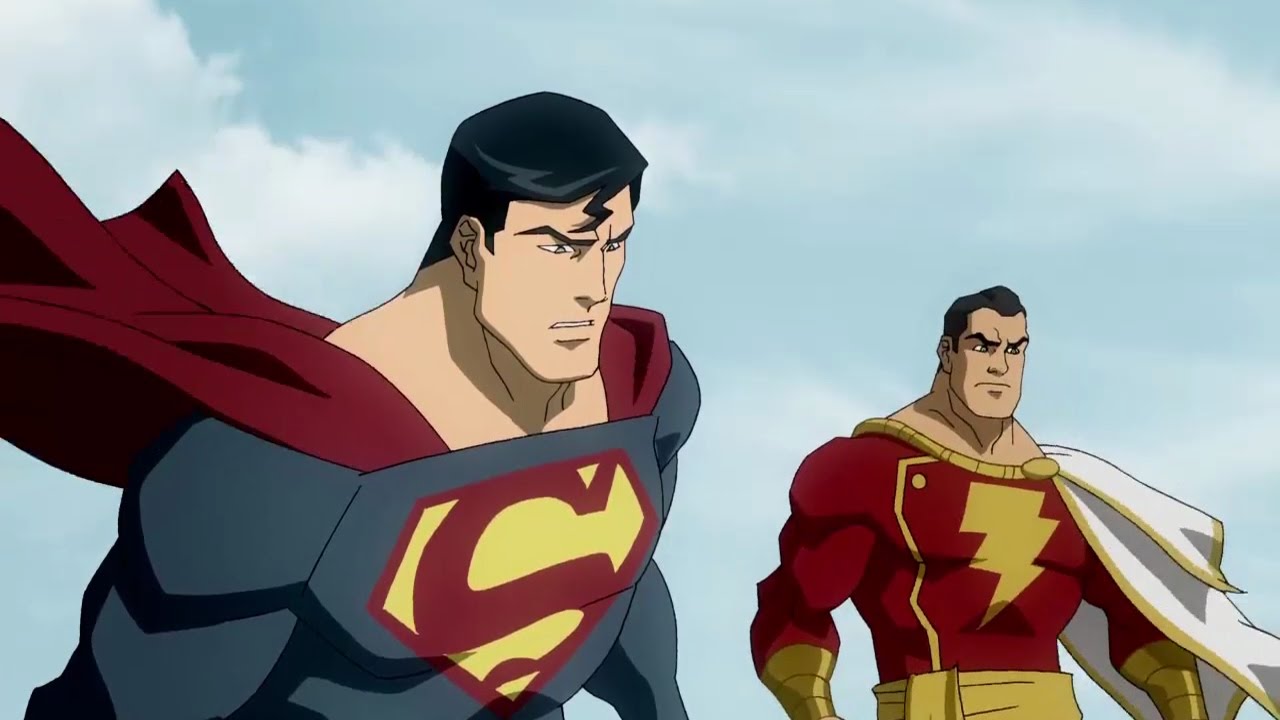 When the first official look at the Shazam! costume was revealed, it was instantly memorable because of the unique look and feel of it that we haven’t seen from the DCU yet.

With the internet being the internet, people began taking the image of Zachary Levi and placing him in other things. Take this one from our official Instagram account for example:

A post shared by Revenge Of The Fans (@revengeofthefans)

Not to be outdone, Shazam director David F. Sandberg contributed to the meme as well, and he did so using an iconic scene from Zack Snyder’s Batman v Superman: Dawn of Justice:

Since everyone else is doing this… pic.twitter.com/MWb6CMFxgo

It is great that Sandberg can have a sense of humor about the character and promotion, in a lot of the same ways that Deadpool did. And he’s using that humor in a very smart way, setting up Shazam! as a stark contrast to some earlier DC efforts like BvS.

Sandberg seems appreciative of the creative mash ups that the image has inspired, and put some of his favorites together in an Instagram post.

I am actually way more excited to see what the tone of the film will be now than I was before. What was your favorite Shazam themed meme?