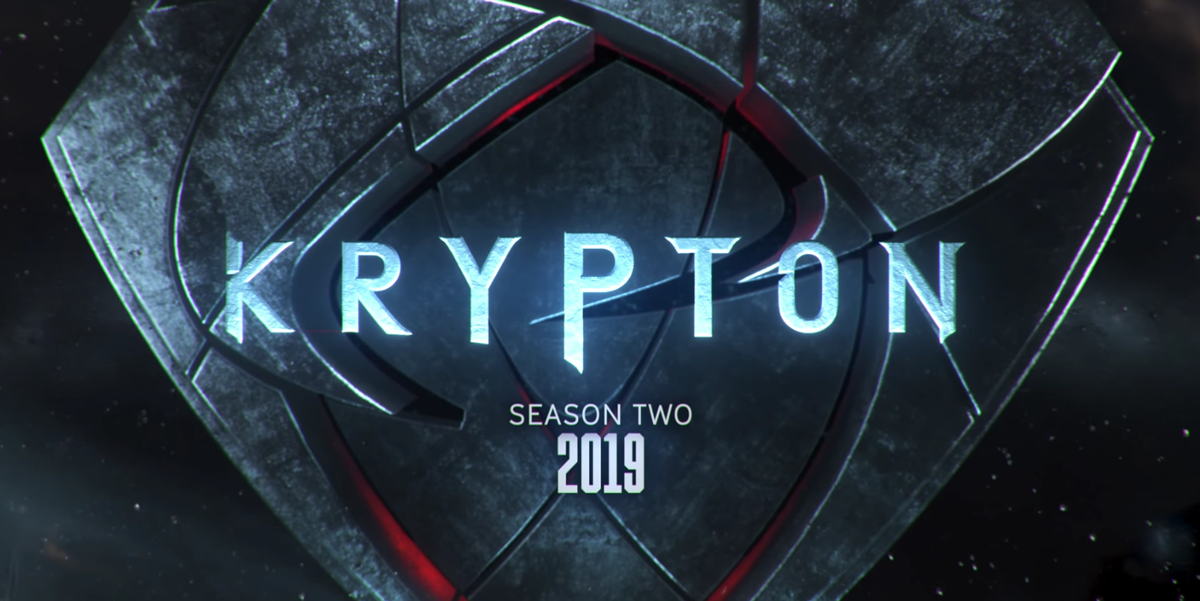 Hot off the heels of its season finale, SYFY has released a teaser trailer for the Superman prequel series Krypton, which has been recently renewed for another outing in 2019. Check it out below!

Yup! The House of Zod emblem. Clearly things aren’t looking good. For those not in the know, Krypton takes place two generations prior to the planets destruction. Krypton follows Superman’s grandfather, Seg El, whose House of El was ostracized and he fights to redeem the family’s honor while also trying to save his beloved world from sheer chaos.

While I have not had the opportunity to jump into this show myself, things are clearly not looking good for Season 2 as the House of Zod emblem clearly takes over the House of El emblem. Does this spell doom? Is this where things go wrong and the stage is set for the events that lead to the imminent destruction of the Kryptonian home planet and the birth of our beloved hero?

What do you all think about the teaser? What do you think it means? You excited? Sound off below!

Previous post BOND 25 Gets An Official Release Date And Some Other Questions Answered!