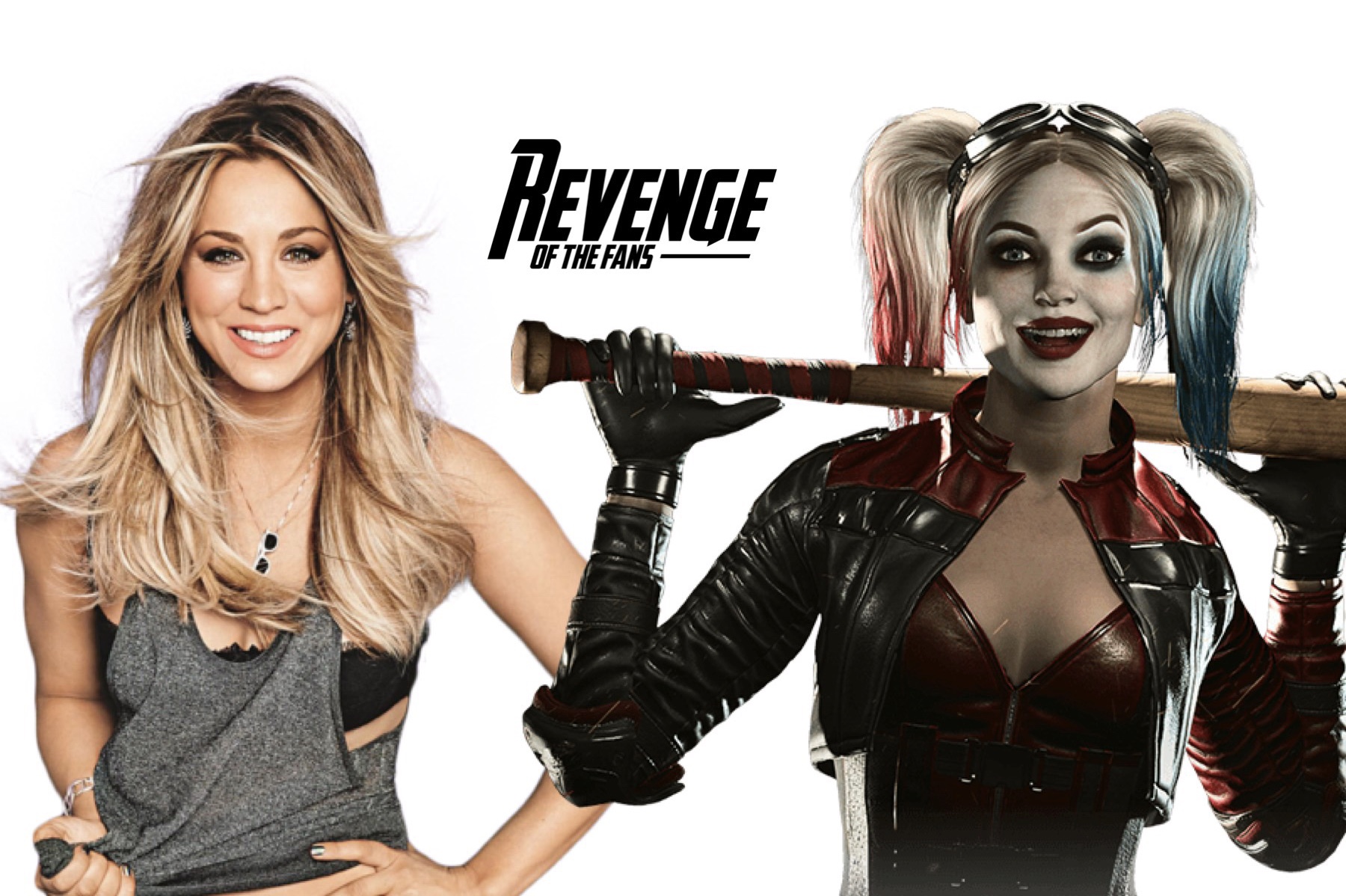 Ever since DC Entertainment made a big splash by announcing the name and initial lineup of shows for its upcoming streaming service, folks have had all kinds of questions about the DC Universe and its shows. One of them has been with regard to the animated Harley Quinn series on the slate, which was announced last year. When it was first announced, there was talk that Margot Robbie was at the top of the studio’s wish list to voice Harley, since audiences loved her live-action take on the character in Suicide Squad.

But the trail has gone cold since. There haven’t been any formal announcements about what kind of talent DC has pooled together for Harley Quinn, and so I felt the need to do some digging and- beware!– I came across some intel that I’d like to throw into the rumor mill.

While poking around, I came across what appears to be an official cast list for the show. While glancing at the list of names, which didn’t include which characters the actors would be voicing, one name jumped out at me: Kaley Cuoco.

The cast list has the names of a few other actresses on it, mind you, but Big Bang Theory‘s Cuoco seems like the most logical fit to voice the animated Harleen Quinzel in the series.

While perusing the list, I was looking for Robbie, as well as other actresses who’ve voiced her in the past like Arleen Sorkin, Tara Strong, Mia Sara, and Melissa Rauch. None of those names appeared on the list, leaving Cuoco as the most likely candidate for this new interpretation of the iconic role.

Other notable names on the list, primarily because of who they’ve voiced in past animated DC ventures are Alan Tudyk, who’s voiced Barry Allen and Oliver Queen before, Tony Hale, who was the Joker in Batman Ninja, and Diedrich Bader, who voiced good ol’ Batsy in Batman: The Brave and The Bold.

For now, take this with a pinch of salt until something official is announced, but I think this is a pretty exciting rumor as it would mean that the folks running the DC Universe service are getting together some serious talent for Harley Quinn.

ALSO: “Let’s Discuss The Balance of Power At DC Entertainment”

How would you feel if it comes to pass that Cuoco is voicing Harley? Think she’s got what it takes? Let me know in the Comments below!