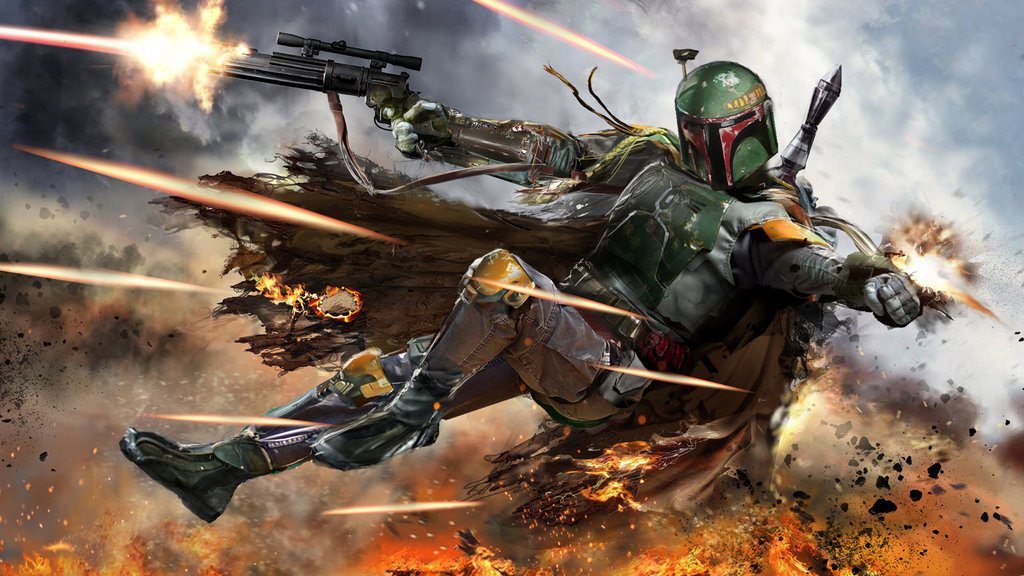 James Mangold is a special filmmaker. Over the course of the last 20+ years, he has quietly amassed a very impressive resumé that includes films like Cop Land, Girl, Interrupted, Identity, 3:10 To Yuma, and- of course- Logan. He was nominated for an Academy Award for his work on the adapted screenplay for Logan at this year’s ceremony. And now he’s about to enter that galaxy far, far away.

It was announced yesterday by The Hollywood Reporter that Lucasfilm has hired Mangold to write and direct a Star Wars Story anthology film that would center on fan-favorite bounty hunter Boba Fett.

This is pretty huge news, and when combined with other recent high-profile hires for various Star Wars projects, it’s clear that Lucasfilm is looking for top talent when it comes to the future of the franchise. They’ve got Rian Johnson working on a New Trilogy; They’ve got Game of Thrones showrunners D.B. Weiss and David Benioff working on a series of Star Wars movies; And they’ve got Jon Favreau developing a live-action TV series set in Star Wars galaxy for Disney’s as-yet-untitled streaming service.

This Boba Fett project has been getting kicked around for a while. Originally, Chronicle director Josh Trank was said to be working on it with Simon Kinberg. When he was fired in 2015, the project seemingly fell off the radar. Deadline is reporting that Kinberg is still attached as a producer on this new Mangold incarnation of the project.

Mangold is currently working on a Ford v. Ferrari film, and will presumably get to work on this untitled Boba Fett movie once he’s finished there.

A couple of things I’m hoping for:

What are your hopes for this Boba Fett: A Star Wars Story film?

Previous post The Odd Way In Which The ‘SHAZAM! Will Be DC’s DEADPOOL’ Comparison Actually Makes Sense