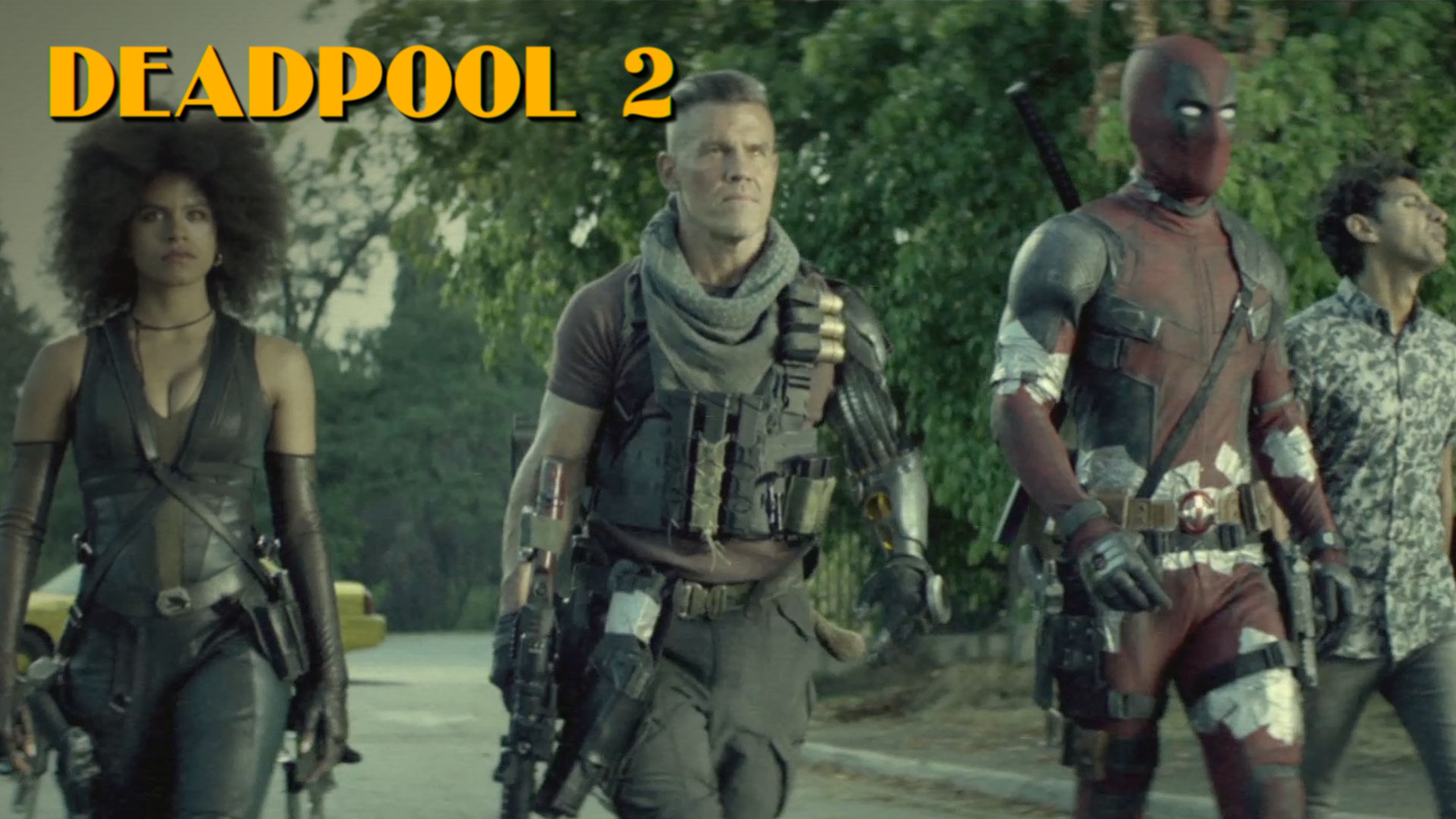 Deadpool 2 is heading into its second weekend in theaters, but the good folks at Fox want to thank you for making the film’s first week a great one. In its opening frame, the film managed to break the all-time worldwide opening weekend record for an R-rated movie, and subsequently scored some record weekday numbers, too.

Now Fox wants you to keep the momentum going for Deadpool 2. How? By saying, “Great. You saw the movie this week. Now it’s time to bring a friend!” And, to drive that point home, they’ve released this spoof of one of the most famous examples of friendship in pop culture: The beloved sitcom, Golden Girls.

Check out that “Deadpool 2 Thanks You” Golden Girls spoof right here:

Bonus points if you can convince a friend to come with you based on the bogus synopsis above!

Have you seen Deadpool 2, yet? Three RTF friends saw it together last week: Mario-Francisco Robles, Brett Miro, and Aaron Virola:

Following that, MFR published his Deadpool 2 review, which you can check out RIGHT HERE.

Deadpool 2 is in theaters everywhere!

Next post BOND 25 Gets An Official Release Date And Some Other Questions Answered!