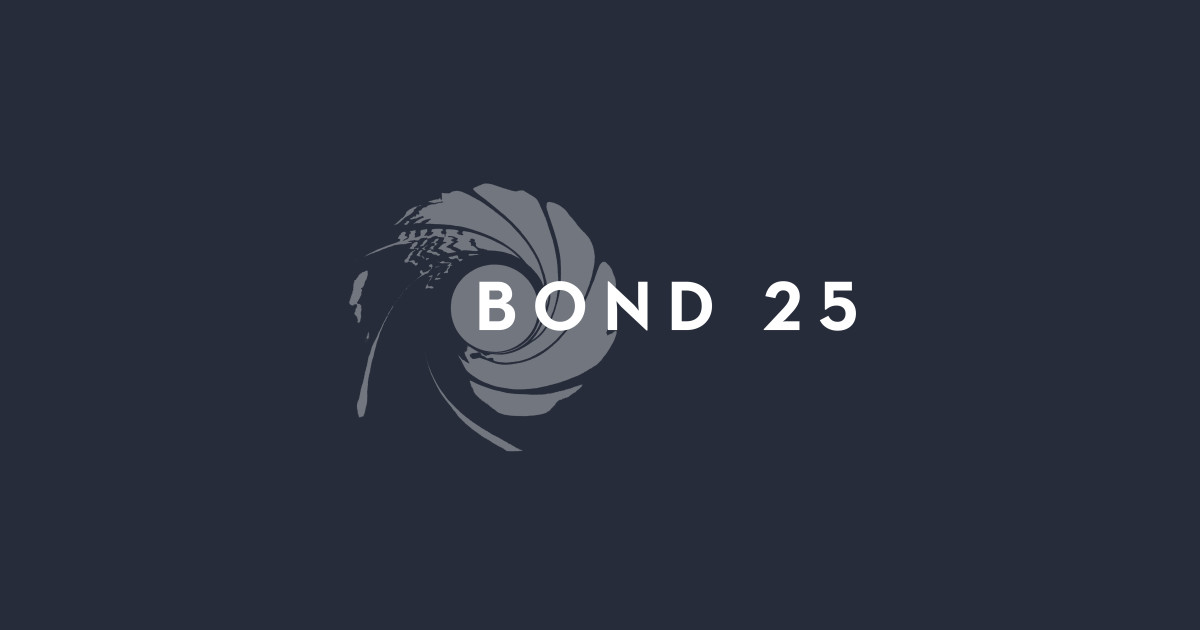 November 6th, 2015 gave us the 24th installment of the James Bond franchise seeing the titular character, played by Daniel Craig, going up against the likes of the evil spy group, Spectre, and it’s genius leader, Blofeld, magnificently played by Christoph Waltz. Since that last outing, we have all been eager to know when the next Bond film will release, who may be directing and whether or not we’ll see Craig pick up the mantle one more time. It has been a tough 2+ years as rumors and theories were running amok on the answers to these questions. Have no fear, though, Revengers, for I have the answers for you!

Firstly, let’s tackle the release date. As of right now, Bond 25, the 25th installment in the long running Ian Fleming series of films, will officially be released October 25th 2019 in the UK. The US will see the movie release two weeks later (November 8th).

Next up, who will pick up the mantle of the ever charismatic MI6 super agent? Put your theories aside folks as we will be seeing Daniel Craig, once again, for his 5th outing as the legendary James Bond. I, personally, am thrilled as I really think Daniel Craig brings a specific grit to the character that is fresh. Bond has always been played rather polished and the gritty ruggedness that Craig brings is a breath of fresh air.

As reported back in March, Danny Boyle will be sitting in the directors chair. Along for the ride taking on script duties is frequent collaborator John Hodge, who wrote the screenplay for The Beach and wrote T2 Trainspotting. There is a production start date of December 3rd, 2018 so Bond 25 will definitely become a reality very soon!

So what do you all think? Excited to see Craig back in the suit? What do you think of Boyle sitting in the directors chair? Sound off in the comments below!