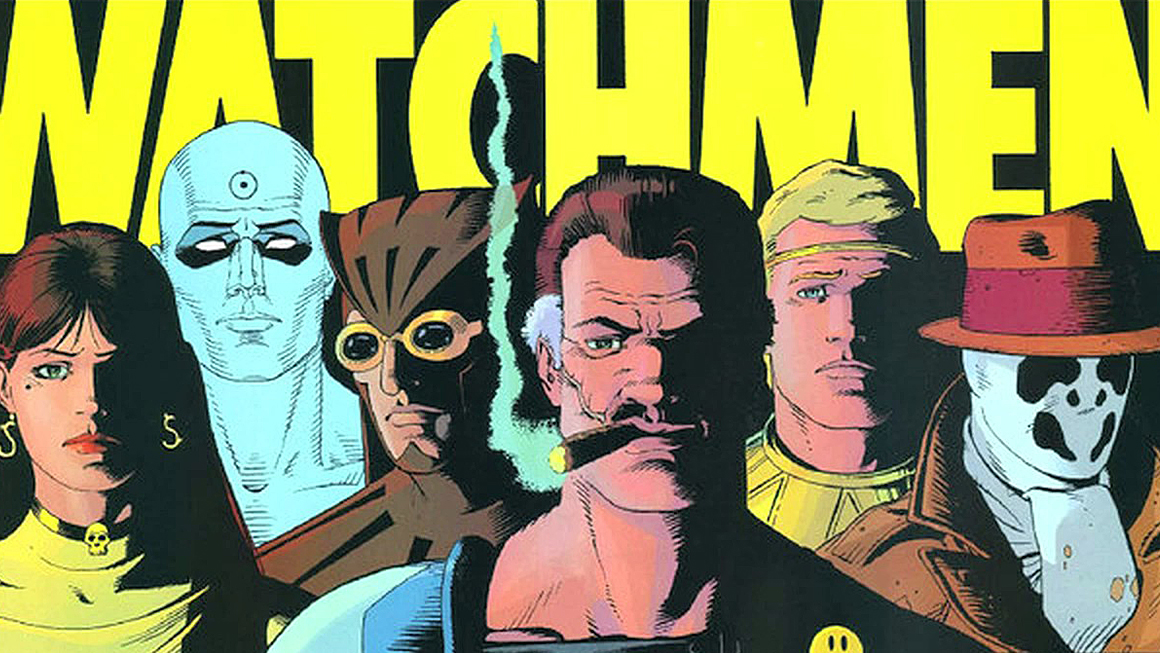 The Watchmen is coming to HBO as a series run by Damon Lindelof, and now we know some of the people who will be in the show.

Variety has learned that Regina King, Don Johnson, Andrew Howard, Tim Blake Nelson, Adelaide Clemens, and Louis Gossett Jr. will all be regulars in the show. No word on who they are playing, but King is set to be the lead.

Lindelof took to Instagram to share an open letter he wrote about the Watchmen series. He mentions this will not be a re-telling, but a new story in the same world using new characters in present day. You can see the whole letter below:

Variety pulled out this quote, which sums it up quite nicely:

“Some of the characters will be unknown,” he said. “New faces. New masks to cover them. We also intend to revisit the past century of Costumed Adventuring through a surprising yet familiar set of eyes…and it is here we will be taking our greatest risks.”

The last page of the letter has the part that stuck out to me:

A joke referring to the reaction to how he ended LOST (and The Leftovers to a certain extent). Who knows if he was being sarcastic or doubling down. I guess when The Watchmen ends, we will see what the reaction is. But that is a long way off. For now let’s focus on the beginning. It’s hard not to get excited with such a talented cast like that. Hopefully they aren’t squandered.