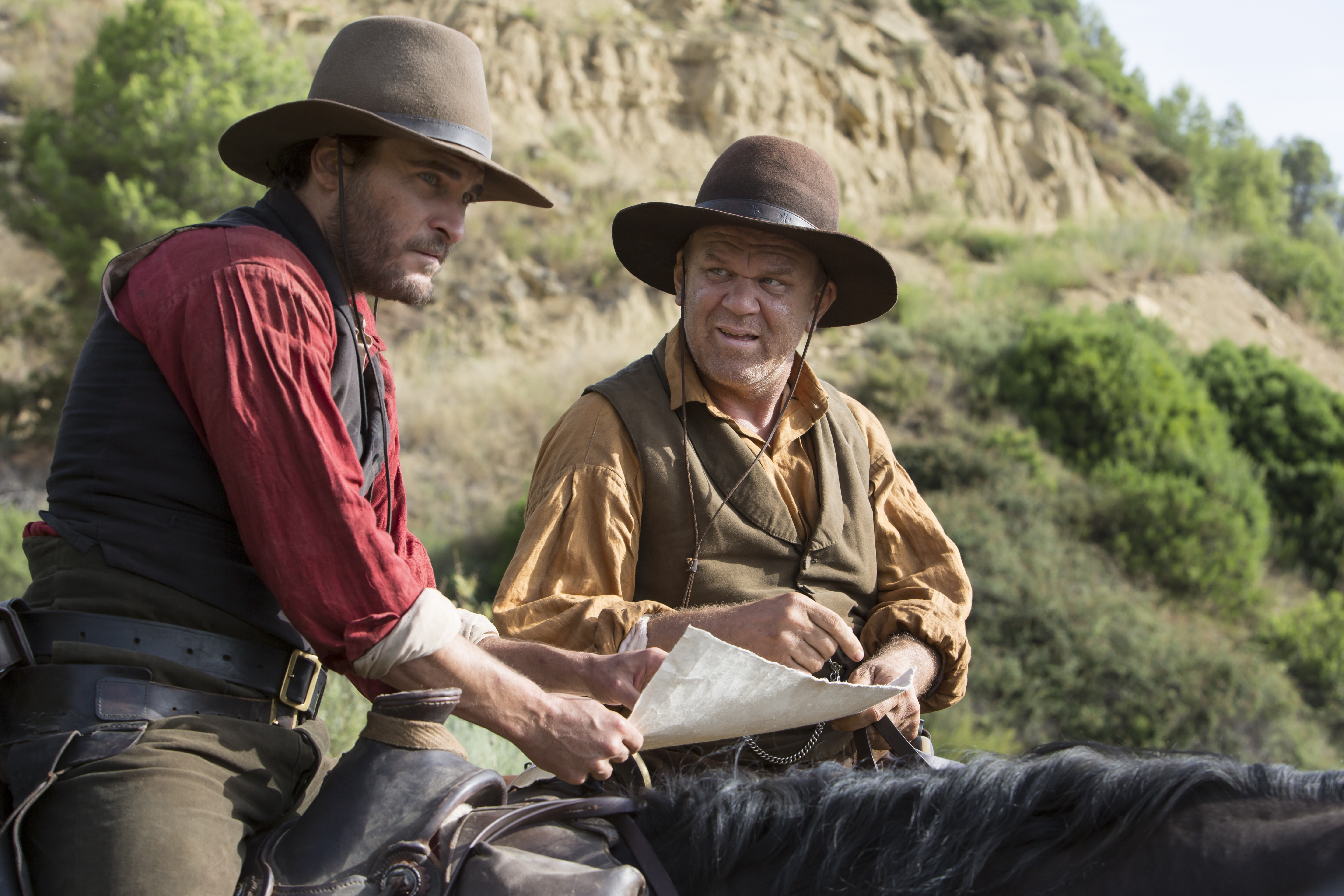 If you like westerns, and you like dark comedies, we may have finally found the genre mashup for you. There’s a new film on the way called The Sisters Brothers and, based on the cast alone, you should be excited. The film features the considerable talents of Joaquin Phoenix, Jake Gyllenhaal, John C. Reilly, and Riz Ahmed.

You should check out the official trailer for The Sisters Brothers right here:

Based on Patrick Dewitt’s acclaimed novel of the same name, follows two brothers – Eli and Charlie Sisters – who are hired to kill a prospector who has stolen from their boss. The story, a genre-hybrid with comedic elements, takes place in Oregon in 1851. The film is Jacques Audiard’s follow-up to his Palme D’Or Winning DHEEPAN, which premiered at the 2015 Cannes Film Festival.

The Sisters Brothers is directed by Jacques Audiard (Rust and Bone, Dheepan), and is set to bring its comedic take on the classic Hollywood western to theaters this fall.

What do you think of what you’ve seen and read of The Sisters Brothers so far? Is it on your radar yet?

Previous post The Unspeakable Power of Peter Quill, And The Importance of Sacrifice In The Avengers Saga