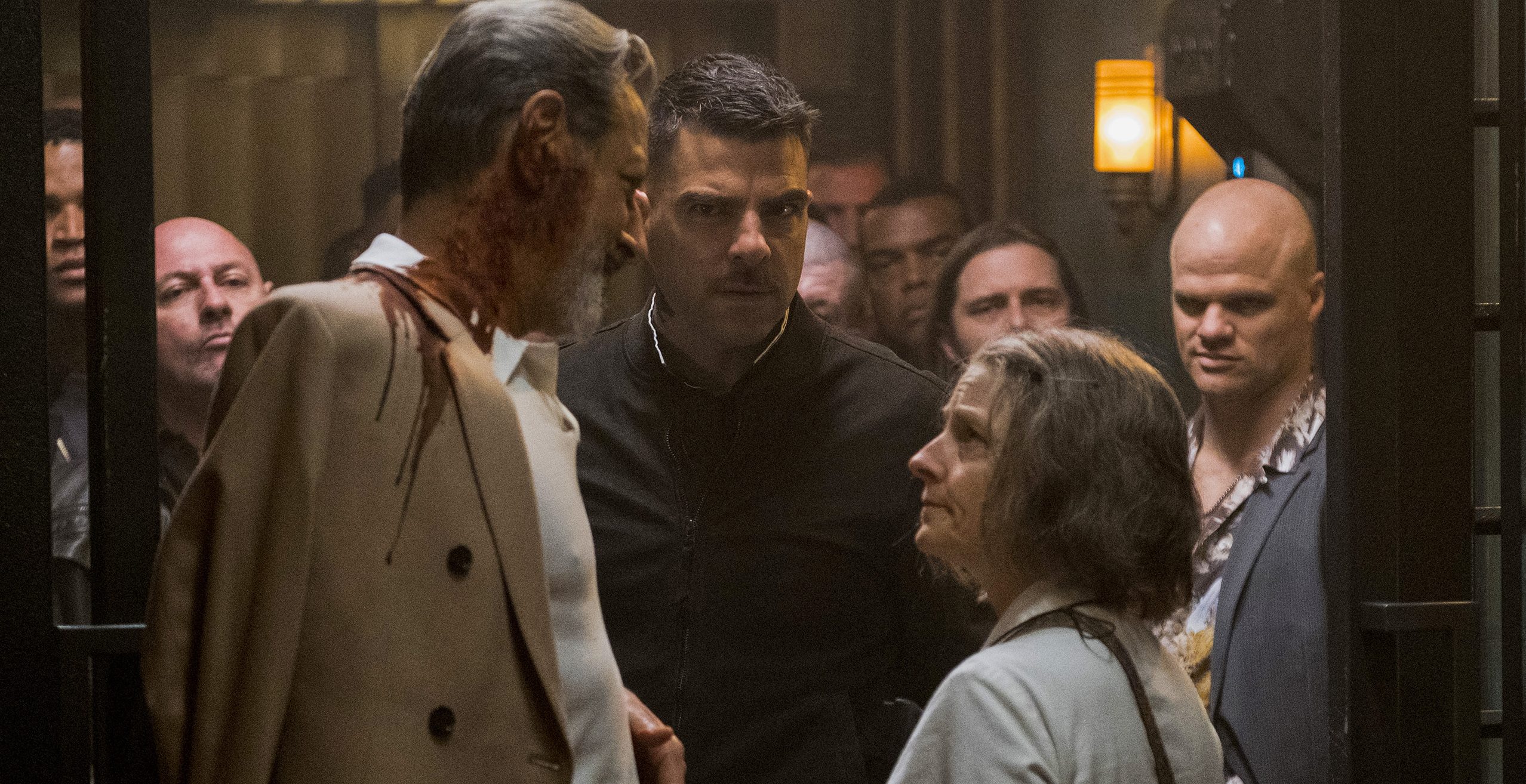 Yesterday, we shared with you the first official clip from Drew Pearce’s upcoming action thriller Hotel Artemis. Today, we’re back with more gonzo goodies from the film in the form of a red band trailer!

What do you think of what you’ve seen so far? Seems like a pretty crazy feature directorial debut for Pearce. If he pulls this off and the film is well-received, this movie could put him on the map in a major way.

We’ll get to see for ourselves if Hotel Artemis lives up to the promise of its trailers and concept when the film blasts its way into theaters on June 8th.

Next post The Unspeakable Power of Peter Quill, And The Importance of Sacrifice In The Avengers Saga