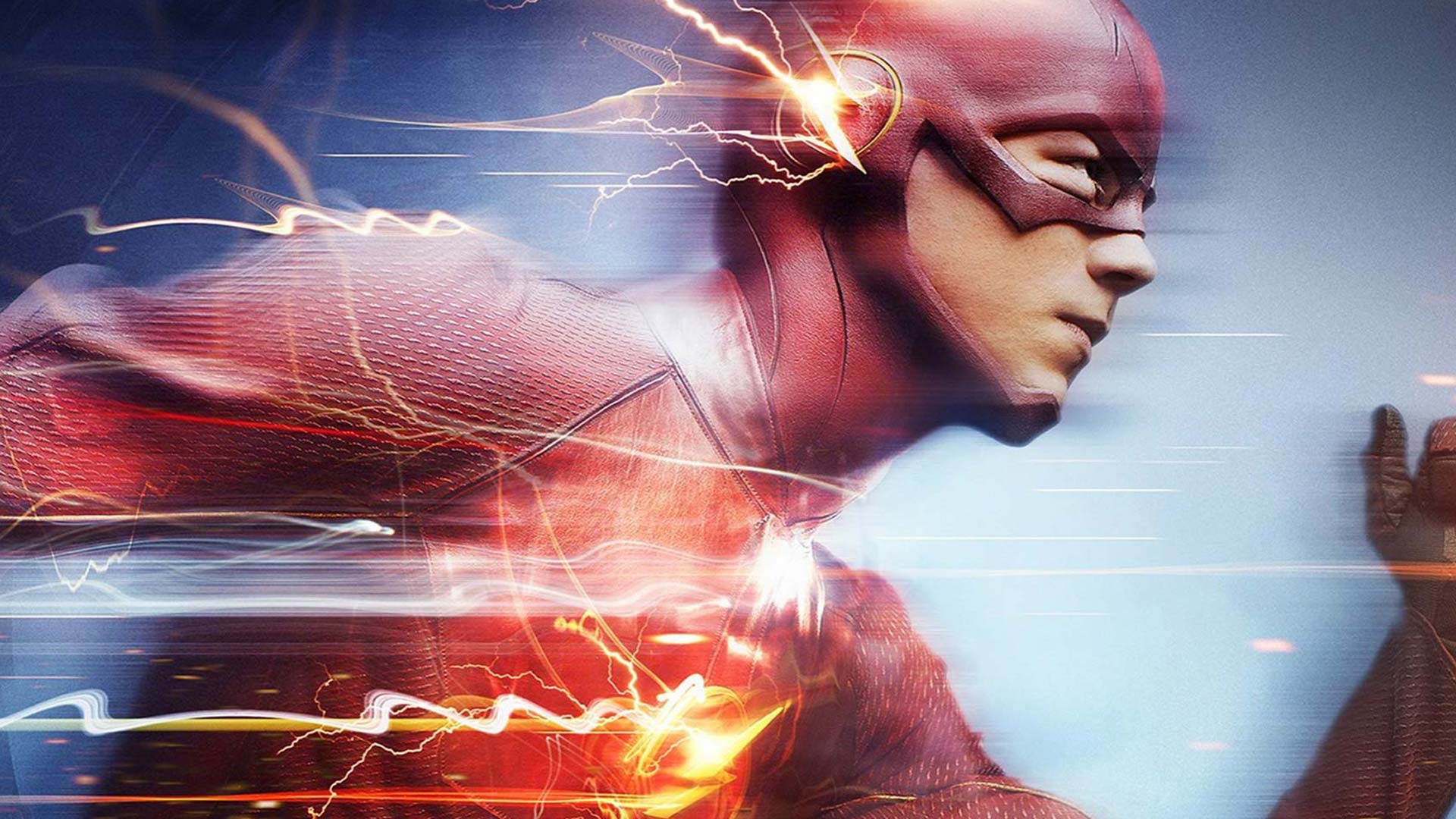 [There will be spoilers for the 4th season finale of The Flash in this article!]

The 4th season finale of The Flash was less than 24 hours ago, and our friends at ThatHashtagShow already have a scoop on what could be in store for us in Season 5.

A character breakdown is for a “fractional series regular” named “Desmond Paull” though that is believed to be a fake name.

“Desmond” is a metahuman who, after a mysterious interaction with dark matter, was given not only immortality but also the gift to disable other meta-human powers. He blames metas for everything that has gone wrong in his life and because of that, his mission is to wipe Central City free of them in order to silence his own anguish.

ThatHashtagShow thinks that this could be a call for David Hersch a.k.a. “Cicada”.

A synopsis of Cicada from the DC Wiki shows how much potential there would be for the character:

After murdering his wife, David Hersch, sick with regret, sought to end his own life, when he was struck by a bolt of lightning. He discovered that he had gained the ability to absorb the life-force of others, extending his life-span almost a century. He believed the accident was the same as the Flash’s and that they should be linked. The lightning bolt gave him a vision of his own immortality and foretold the resurrection of his wife. Over the subsequent years he operated as the cult leader Cicada, accumulating many followers planning for the day he would resurrect his wife.

That is a perfect villain for The Flash: Powerful, personal, and emotional. They can definitely make that work. The show teased another story line coming in season 5 though, when Barry and Iris’s future daughter came back in time to see them because she made a “big mistake”. It is possible that this ties in with Cicada, but it could be two completely separate things that end up intersecting. With 23 episodes they certainly have time to explore a few different things.

ALSO: “Batwoman And Gotham Are Coming To The Arrowverse!“

Regardless of how it plays out, one thing is for sure: Team Flash will have their hands full next season. Even though it has been less than a day since the finale, I am already hyped for season 5!