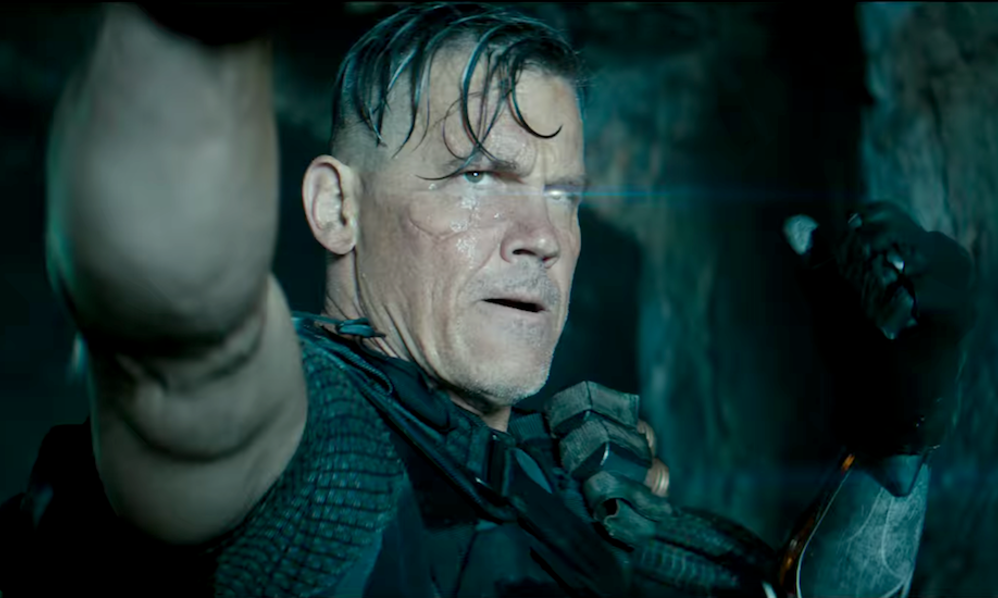 Anyone who’s followed Josh Brolin’s public persona will know that he’s not one to mess around or mince words. He carries himself in interviews like someone who means what he says and says what he means. I was struck by his frankness and his openness during a recent appearance he made on the WTF Podcast With Marc Maron. He’s not one for fancy PR prose, or who seems interested in blowing hot air up anything. That’s what makes his remarks today about Drew Goddard, who’s directing the follow-up to Deadpool 2 known as X-Force, so special.

Brolin’s a guy who’s worked with some of the greats of the industry like the Coen Brothers, Oliver Stone, Paul Thomas Anderson, Spike Lee, Richard Donner, and Denis Villeneuve. When asked by CinemaBlend to talk about Goddard, who he’ll be working with when he reprises the role of Cable in X-Force, Brolin had nothing but respect for the man:

“He’s kind of at the beginning… he’s doing his own film right now, so he’s at the beginning of [X-Force], fairly close with Ryan [Reynolds] at this point. But I love talking with Drew Goddard so much. He’s such a super intelligent guy; kind of an amazing guy. And I’m sure him delving into this is going to be special.”

That’s high praise from a serious actor like Brolin, who’s been active in Hollywood ever since The Goonies put him on the map 33 years ago in 1985.

I strongly recommend you guys and gals check out his appearance on WTF, as he’s got some hilariously honest insights into what it was like working with the Russo Brothers on Avengers: Infinity War. That stuff comes up during the final nine minutes.

But to circle back to this Goddard quote for X-Force, Brolin’s the type of guy who needs to have his imagination stimulated and to feel like he’s working with someone who’s going to push him. If he feels this strongly about Goddard already, then this should be quite a collaboration.