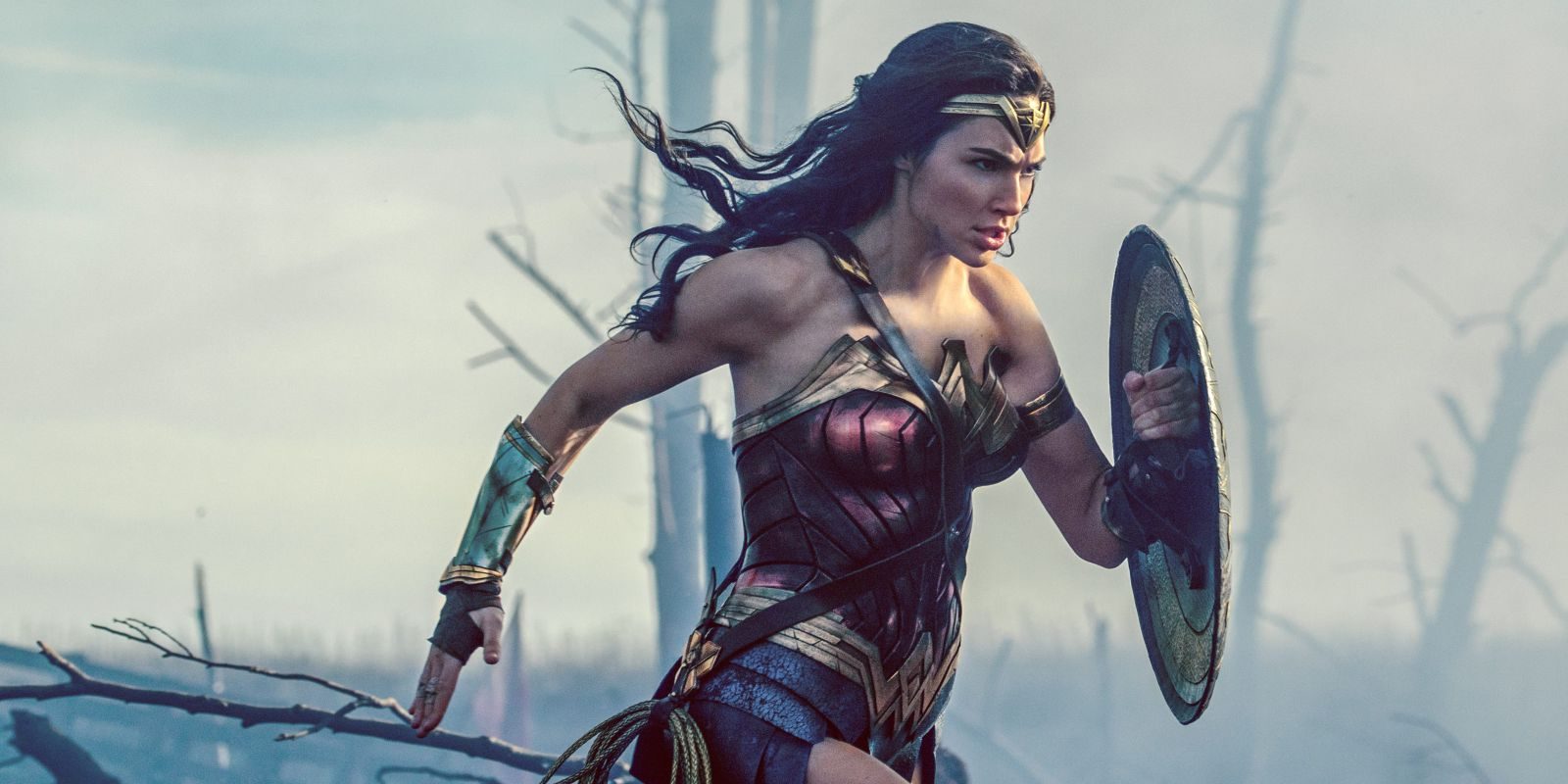 The most successful part of the DCU right now is unquestionably Wonder Woman. Filming on Wonder Woman 2 is happening soon, according to Patty Jenkins. With Gal Gadot returning to the titular role, we now know a bit more about what her costume may look like.

Comicbook.com found two tweets about Diana’s costume in the sequel that have now been curiously deleted. They both came from @Daniel_Eliesen.

“Wonder Woman 2 they explained the tones of the movie and showed some story board of art of a new costume for Wonder Woman. They also showed a small preview of what they are trying to do with Cheetah.”

The costumes that she has worn between her three cinematic appearances have only very subtle changes to them. So if they were noticeable on a quick glance at storyboard art, it is possible that the changes are significant.

Cheetah was literally a tease image based on what they want it to look like. Hard to explain but probably what you think, for WW it’s a battle gear, pretty cool

The way Eliesen described it makes me think its something akin to the huge suit that Bruce Wayne wore in Batman V Superman. Not in design, but in the sense that it is a special suit to handle a fight with Cheetah better, which has a few upgrades for her regular every day suit.

The sequel takes place in the 80s, so it would be weird for her to have her regular suit from Wonder Woman, make a radical permanent change in the 80s, then go back to a similar suit years later in Justice League. That is another reason why I think this will be a “special circumstance” suit.

I hope we get to see a glimpse of it soon! That would be a fun way to announce that filming has officially begun, whenever that may be.

Previous post THE FLASH: Ezra Miller Has Met With The New Directors, And Kiersey Clemons Will Play Iris West!