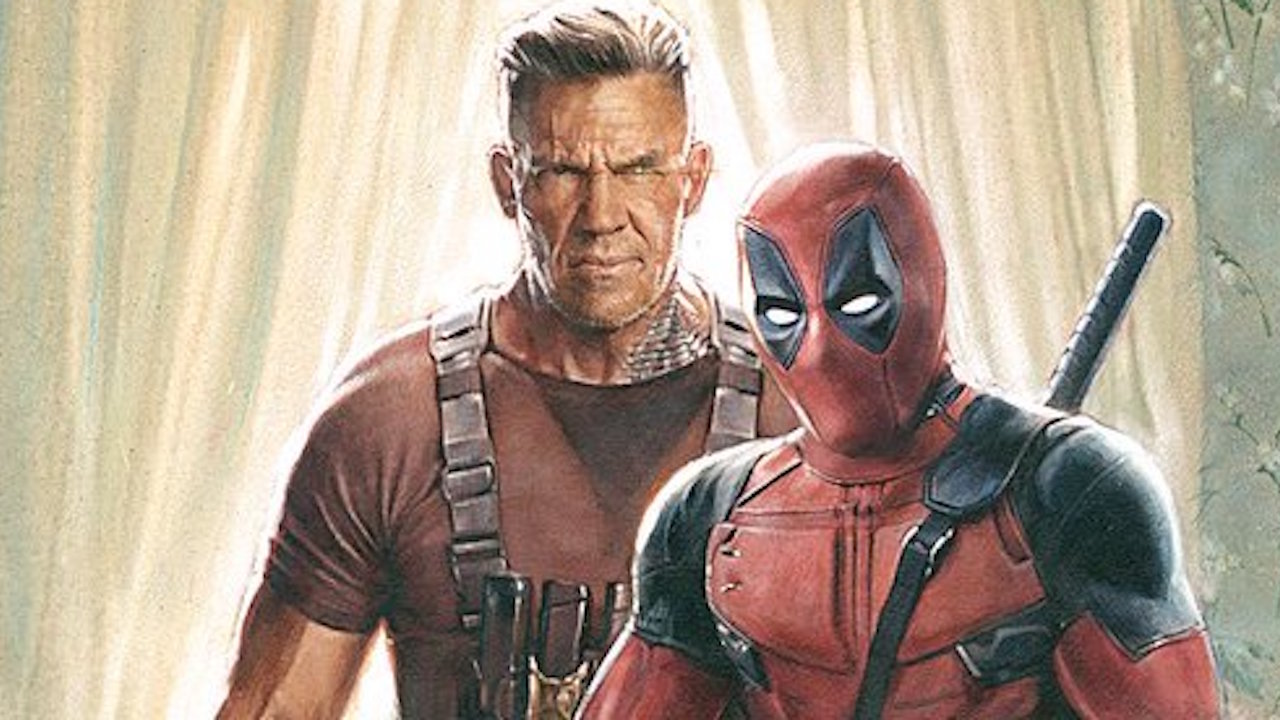 This article will contain major spoilers for Deadpool 2. Read at your own risk.

One of the things that has made Deadpool so endearing to fans has been the character’s ability to say “screw the rules”and the films have similarly followed that mindset.

However, Deadpool himself – Ryan Reynolds – wasn’t originally a fan of one of the ideas for the mid-credits scene in Deadpool 2. Reynolds said to the Empire Film Podcast he was cool with the Merc With the Mouth using Cable’s time travel device to change things, but he wasn’t initially hot on Deadpool going back in time to prevent the death of his girlfriend, Vanessa.

The entire tag to the movie, the coda, the after credits sequence – why does it have so many f—ing names – was initially conceived as a scene with Peter. The whole thing was going to be a scene with Peter, just because we loved Peter. We loved Rob Delaney’s character of Peter. And then at the last minute we thought, ‘Well let’s get Peter in there, but lets do something [else].’ I think it was Dave Leitch’s idea, he sort of felt like, ‘Wouldn’t Wade try somehow, some way to steal that time travel device and bring Vanessa back?’ I was like, ‘No! We can’t bring Vanessa back, that’s cheating!’ But then I was like, ‘Wait a second though.

That’s how all the great ideas in the movie start. Somebody will suggest something, like sometimes I’ll suggest something that’s so dumb, and Rhett and Paul will be like ‘Yes, that is the stupidest idea I’ve ever heard. But, if we added this and this and this, it makes it worth while.’ So David suggested we go back and save Vanessa, and then Rhett, Paul, and I thought, ‘Okay fine, but if we’re gonna go back and save Vanessa, let’s save Peter, let’s kill Baraka-Pool, and let’s execute Ryan Reynolds.’

Reynolds’ initial hesitation is kind of understandable since much of the film sees Deadpool dealing with the death of Vanessa. That plot point also drives many of the events leading to the formation of the X-Force. However, it would make sense for Wade to use the device to go back in time to prevent Vanessa’s death.

Reynolds also confirmed that the mid-credits scene was canon to the film’s universe, which may upset some fans. However, the idea of Deadpool going through time and doing things like kill the “Deadpool” from the first Wolverine movie and preventing Ryan Reynolds from doing the ill-fated Green Lantern movie fits the character and we get to potentially see Vanessa in future movies.

Plus, any way to make sure Peter stays alive is fine with us.

Deadpool 2 is in theaters now.

Next post Check Out The First Clip From HOTEL ARTMEMIS: ‘Verify Your Membership’