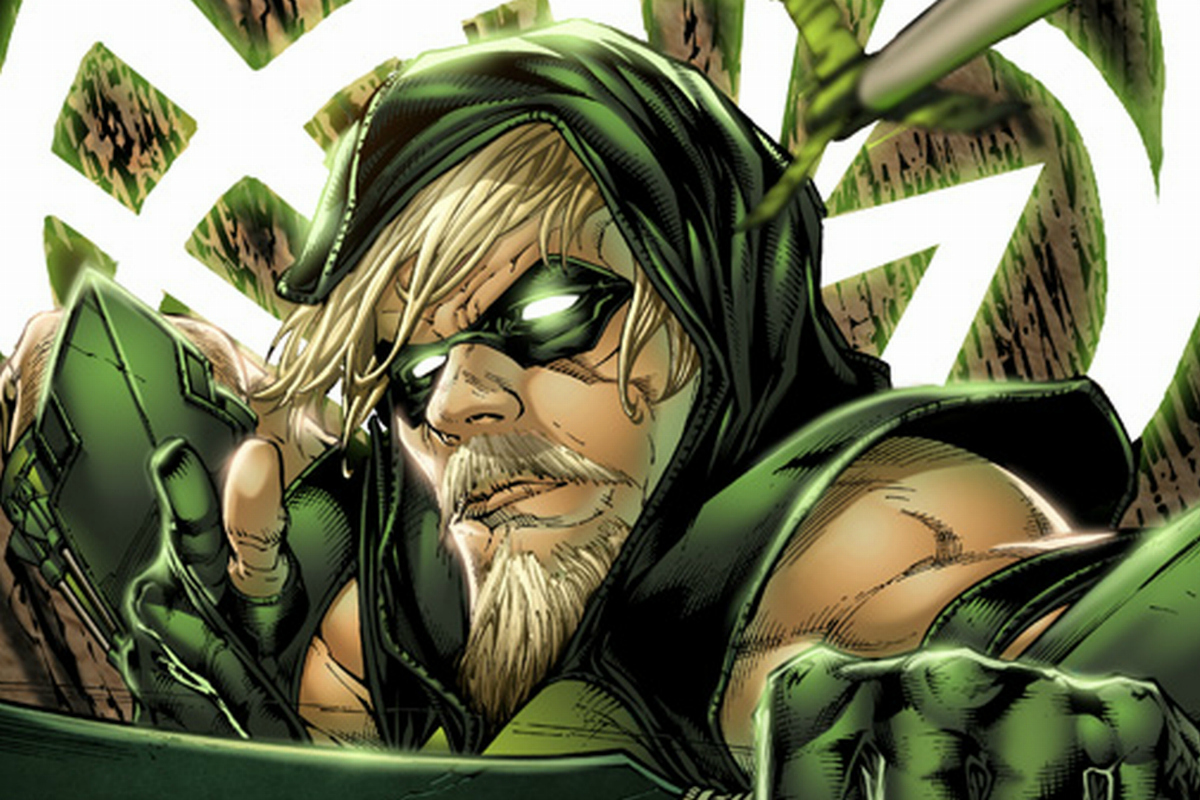 Back before Arrow premiered, the one thing casual fans knew of the character was was Oliver Queen’s signature goatee. Before the show comes to an end it would be nice to see that aspect of the character be portrayed on screen. It has been teased before. (There will be spoilers from the 6th season finale of Arrow in this post!)

Stephen Amell made the promise of the goatee on Twitter back in 2015.

If we're lucky enough to go 6 seasons I'll show up the first day looking like this guy: pic.twitter.com/30qH4LIZJc

Well, season 6 has come and gone, and it never happened. Amell is aware, and says it is still coming. He posted this on Twitter:

I think I’m going to end up a season late on an Arrow promise.

And if that isn’t enough, he was in Detroit (represent) for the Motor City Comic Con where he told the audience it will show up:

“Just because you’ve been polite, and just because everyone has been so nice to me today, I can break some news for you and let you know that in Season Seven I am going to debut the goatee.”

ComicBook.com notes that he implied it wouldn’t be a permanent staple, more of just a nod to his comic book counterpart. I assume it will be similar to how Luke Cage handled his iconic yellow costume. Give us a quick glance, and move on.

With how season 6 ends, it does make sense that he would have a goatee in his current situation. Once that situation is resolved, he will probably go back to the look he has had for the past 6 years.

As for the hat, I am actually happy it won’t appear. The hood is such an integral part of this version of the charater, that it would be weird to see him without it. If he did go without it, putting a Robin Hood hat on wouldn’t be any better. The costume for season 7 is still being determined, and because of the events of season 6, it could very well be hood-less now that he doesn’t have to hide his face.

“We’ve actually been thinking a lot, assuming that Ollie gets out of prison if he suits back up as the Green Arrow, what does that costume look like?” Amell said. “Because there’s no more secret identity. That cat is out of the bag. Not that it was that secret before, but we will see.”

If you want an idea of what that looks like, he actually donned it on an episode of Legends of Tomorrow once, when the Legends travelled to Star City in the future, and came across an older Oliver Queen.

I hope we get to see him suit up in the Green Arrow costume at least once with the goatee, but just the fact that it is making an appearance at all is pretty great.

What do you think? Are you happy an iconic part of the character is finally making it to the TV show?

Next post Fatman V Batman: Lack of Talking – Kevin Smith On Why Ben Affleck Hasn’t Spoken To Him In Years