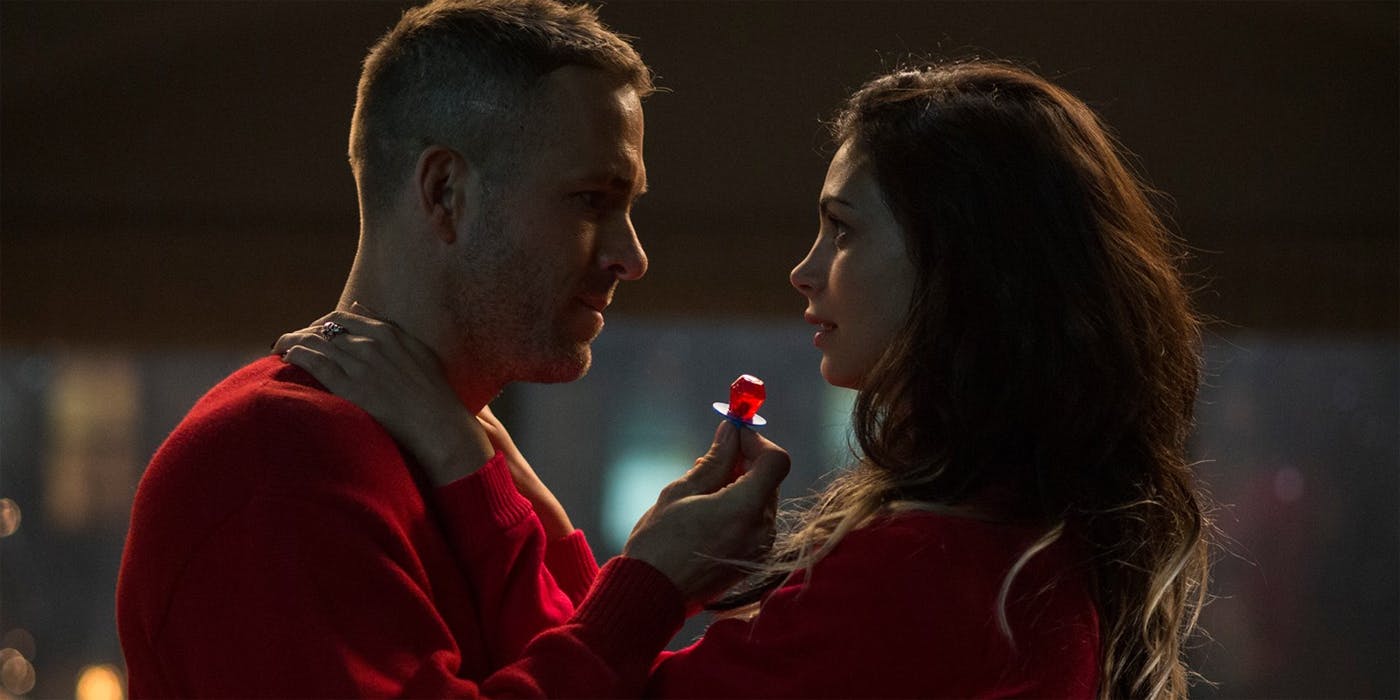 21st Century Fox is feeling pretty bullish about Deadpool 2, which speaks to their confidence in dropping this film right between Avengers: Infinity War and Solo: A Star Wars Story. Deadline is reporting that film is actually Fox’s widest release ever, as it’s going to play on 4,349 screens, and that tops the previous holder of that title How To Train Your Dragon 2, which opened on 4,253 screens. What makes that extra notable is that Deadpool 2 is a decidedly mature, R-rated title while HTTYD 2 was the kind of family fare you expect to see get a very wide berth.

But so far, it would appear that Fox is laughing all the way to the bank, as it’s been announced that the film pulled in a staggering $18.6M on its Thursday preview night. The means that Deadpool 2 has broken the record for an R-rated movie’s preview. The current holder of the R-Rated Thursday record is Stephen King’s It, which raked in $13.5M on its preview night last September; And it did so on 4,103 screens.

The outlet also says that Fox is conservatively projecting an opening weekend of around $130M for Deadpool 2, but Deadline is quick to add that other Hollywood box office gurus think it could climb all the way up to $150M. For the sake of comparison, the first Deadpool opened to $132M when it opened on Valentine’s Day weekend in 2016.

If Deadpool 2 can top that, in this insanely crowded marketplace (which the first film didn’t have to contend with during a quiet February), that speaks volumes about how excited audiences are about this property.

ALSO: “Let’s Talk About The DEADPOOL 2 Post-Credit Scene That Got Axed, And What Replaced It“

We shall see how it all plays out, and then all eyes will be on next week to see how Solo: A Star Wars Story and Deadpool 2 play together…with the monstrous Avengers: Infinity War still looming over them.

Previous post Let’s Talk About The DEADPOOL 2 Post-Credit Scene That Got Axed, And What Replaced It

Next post SOLO Writer Hints That Lando Calrissian is Pansexual