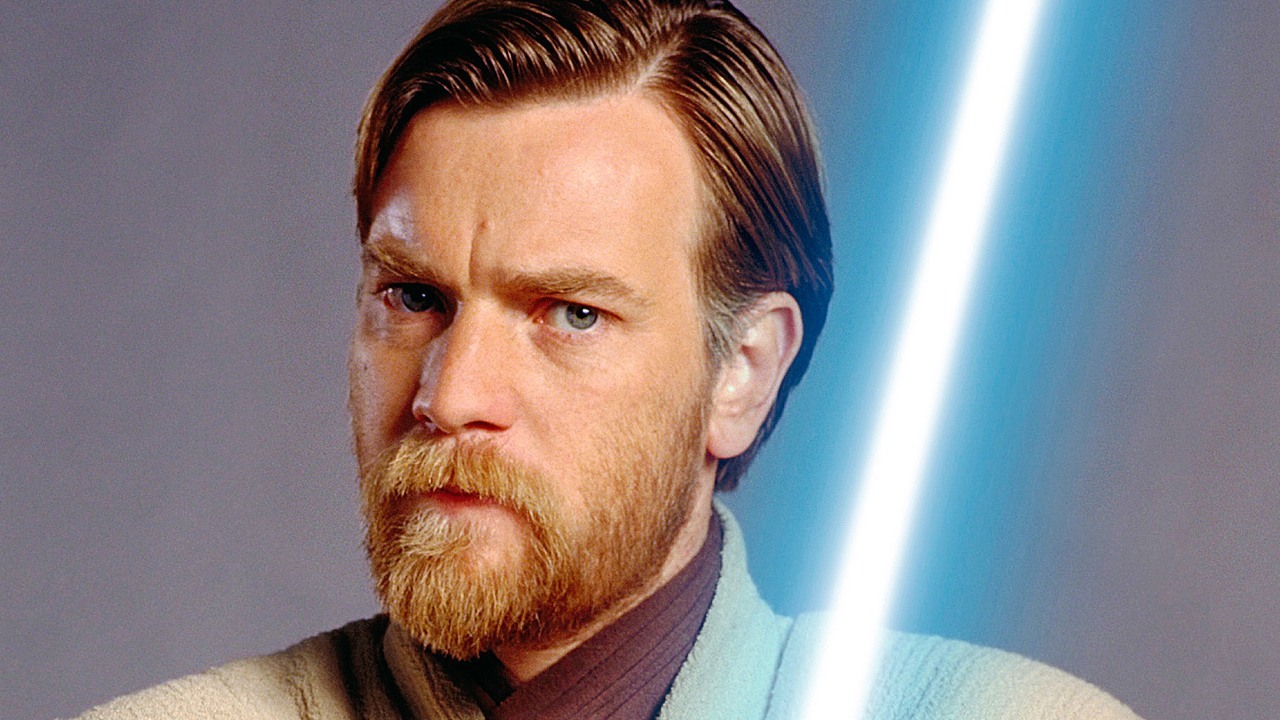 The Force is indeed strong with this one.

According to TMZ, the long-rumored Obi-Wan Kenobi solo film is getting closer to becoming a reality. The publication has learned, via a production bulletin, that the aptly named Obi-Wan: A Star Wars Story has its story in place and that Stephen Daldry is set to direct the flick.

The film will take place in-between Revenge of the Sith and A New Hope, with Kenobi living in exile on Tatooine and watching over young Luke Skywalker. However, tensions are rising between local farmers and a tribe of sand-people, headed up by a ruthless war-chief. Needless-to-say, this conflict will bring the Jedi Master out of hiding.

Daldry, who is best known for films like Billy Elliot and The Hours, first came up as the director last year when news arose of the film’s existence. Production is rumored to begin in Spring 2019 in London, using the same studio that The Last Jedi was shot out of.

The one crucial piece of the puzzle that has yet to be confirmed is if Ewan McGregor will return to play Kenobi. Fans have been clamoring for McGregor to return to the role after his last appearance in Revenge of the Sith and the actor has expressed interest in returning to play Kenobi.

The film would give McGregor a great opportunity to continue to chew into a role he just scratched the surface on in the prequel trilogy. The time that this film takes place potentially lets audiences see Kenobi reflecting on his former pupil and friend Anakin Skywalker betraying him and destroying the Jedi Order and how that still effects him.

As someone who has been lukewarm over many of the film ideas that Lucasfilm have been kicking around, the idea of an Obi-Wan movie has been one that I’ve have been excited for and it would be worthy entry into the Star Wars franchise.

What do you guys think of the rumored synopsis for the Obi-Wan film?

Previous post BREAKING: Batwoman And Gotham Are Coming To The Arrowverse!