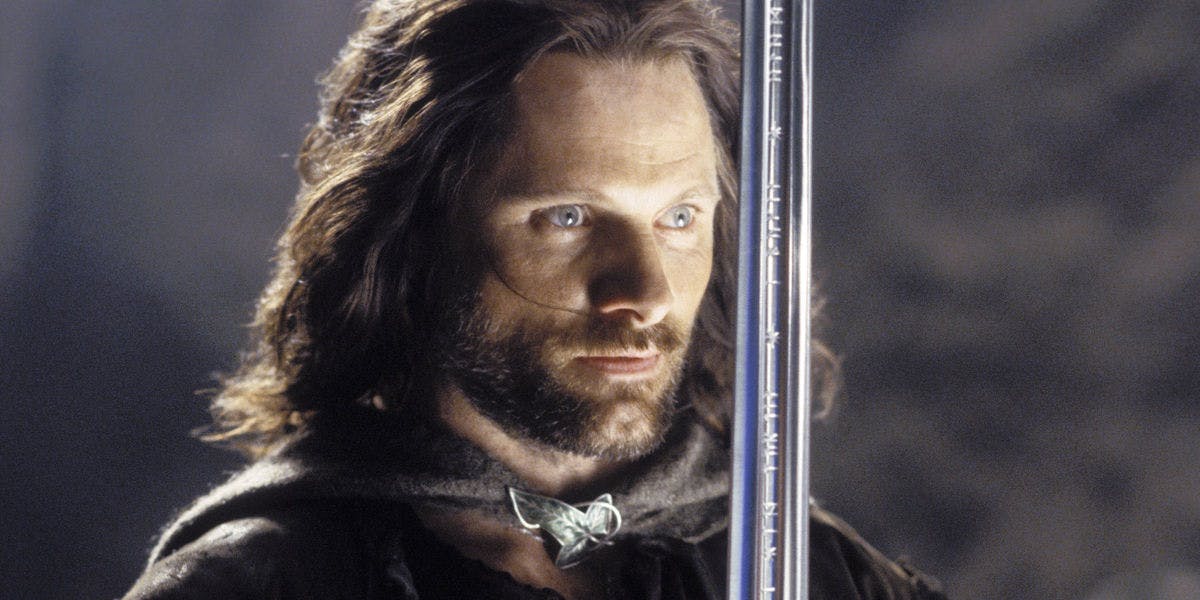 A change in perspective is often a good thing.

Yesterday, TheOneRing.net, who is a relatively good source for all things Middle-earth, posted on their Twitter account that the Amazon Studios-produced Lord of the Rings series will focus on a young Aragorn in the first season.

[BREAKING] We have confirmed from multiple sources that @AmazonStudios new billion-dollar #LOTR series will open its first season centered on a young Aragorn.

Let's discuss whats available and how this opens up Tolkien's Legendarium. A thread. #Tolkien
/1 pic.twitter.com/mfbkf4jyX6

Centering the first season on Aragorn, who was played by Viggo Mortensen in the film trilogy, would be a welcome change of pace. Peter Jackson’s LOTR trilogy was very Hobbit-centric and it would benefit the series from doing something a little different.

It would also give the showrunners a chance to explore more of Aragorn’s background before the Hobbits meet up with him. It would also be cool to see Aragorn establish his relationships with Gandalf and Legolas before the they set off with the rest of the Fellowship to Mount Doom and Aragorn meeting Arwen during his time with the Elves.

Establishing more of Middle-earth’s characters would be very beneficial for the dramatic stakes of the show down the line and focusing on Aragorn would be a good start. Hopefully, the series will be worth the billion dollar price tag.

What do you guys think of the LOTR series first focusing on Aragorn?

0
InAragorn, Lord of the rings

Next post RTF Film Review: ‘DEADPOOL 2 Is More of The Same, In The Best Possible Way!’