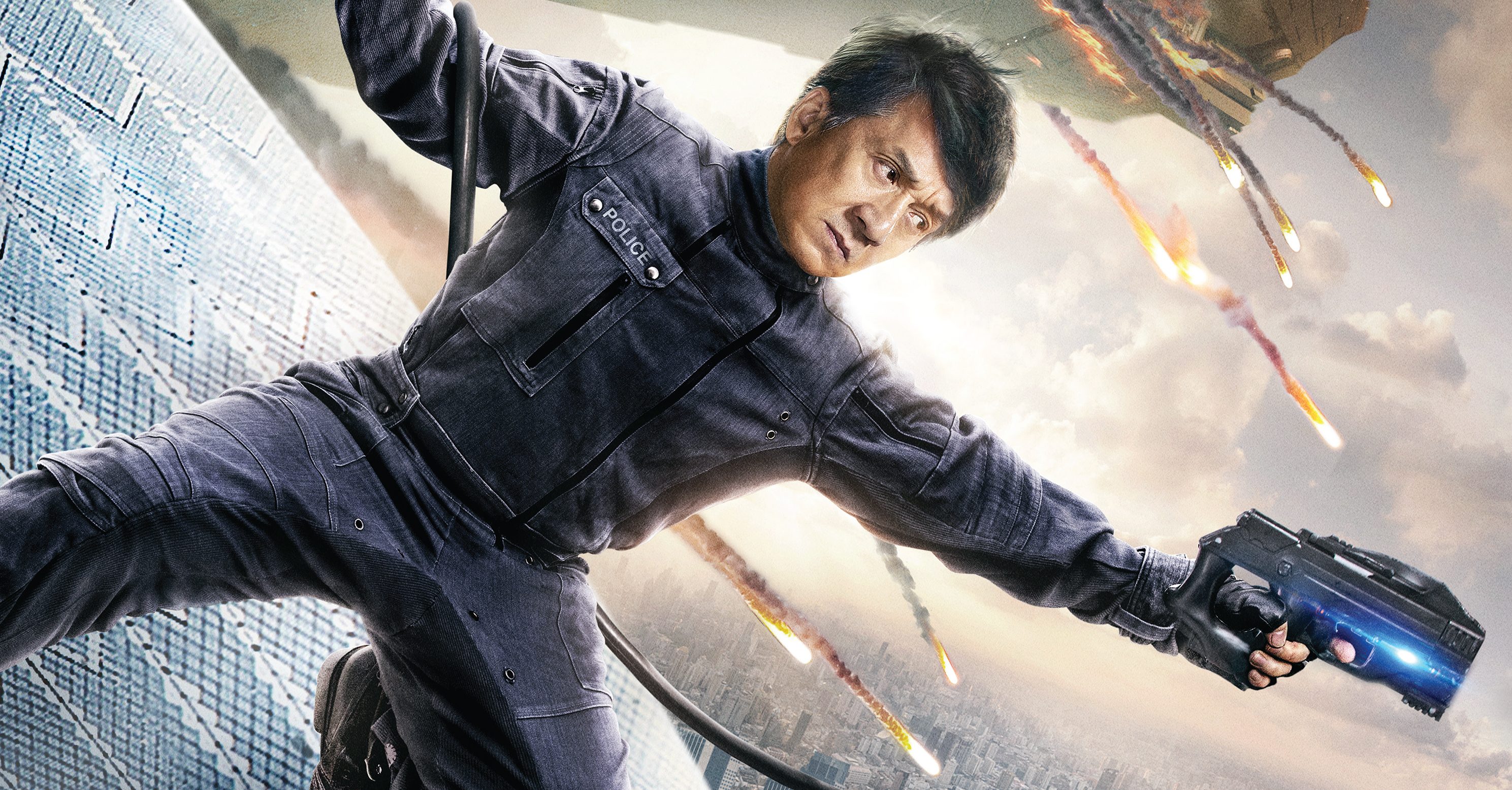 Jackie Chan has still got it, apparently. The international superstar may be 64 years old these days, but he’s showing no signs of slowing down. In this trailer for Bleeding Steel, you’ll see Chan go all Spider-Man on people in this explosive action extravaganza with a decidedly larger-than-life sci-fi premise.

Check out the trailer for Bleeding Steel right here:

In an action-packed drama reminiscent of ‘80s techno-sci-fi thrillers, Jackie Chan stars as Lin, a police inspector in modern Hong Kong. While tracking down a deranged, mecha-enhanced villain, Lin discovers that a geneticist’s lost bio-chemical invention has been surgically implanted into his missing daughter. With the help of a young hacker, Lin connects the dots between the device that haunts his daughter, his enemy’s sinister army, and a strange cultural phenomenon called “Bleeding Steel.”

Lionsgate has also given the film a big heroic poster to go along with the trailer:

The film also stars Callan Mulvey, who you may recognize from Captain America: The Winter Soldier and Batman v Superman: Dawn of Justice.

Watching this, you kind of get the sense that Chan was like “Superhero movies are all the rage these days. Let’s make our own superhero movie.”

Bleeding Steel will be released simultaneously in theaters and on demand via Lionsgate Premiere on July 6.

What do you think of this trailer? Is the movie on your radar now? Can you believe Chan is still out there making movies like this? Dude’s a legend.