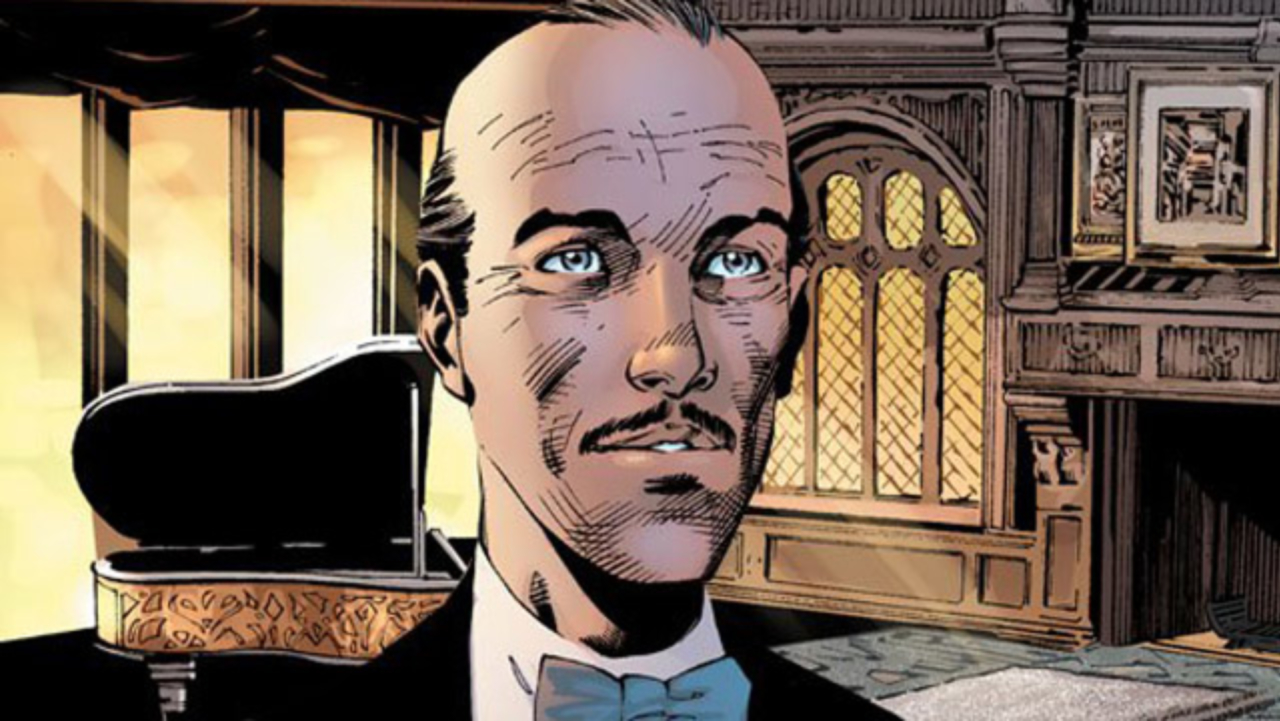 File this under “What are they thinking?”

According to THR, Epix has ordered a 10-episode order for a series based on Alfred Pennyworth, which will be overseen by Gotham showrunner Bruno Heller. The series will serve as a prequel to Gotham and will follow Alfred as a former British SAS soldier who forms a secret company and then goes to work for Thomas Wayne in 1960s London.

Sean Pertwee, who currently plays Alfred in Gotham, will not be involved with this series and casting for the part hasn’t begun yet. Heller will serve as executive producer on the show and pen the script for the pilot. Danny Cannon, who directed the pilot episode of Gotham, will also serve as an executive producer and direct the pilot. Epix president Michael Wright said he’s excited for the series to be on the network.

As genuine fans of these classic DC characters, as well as the incredibly talented Bruno Heller and Danny Cannon, we couldn’t be more excited to make Epix the home of this series. We can’t wait to work with Bruno and Danny — along with Peter Roth, Susan Rovner, Brett Paul and the team at Warner Horizon — on this fantastic origin story.

While Gotham has a cult following and is getting its chance to have a proper finale with its fifth season, I don’t understand why this series is happening. Alfred’s past has been discussed in the past in various forms of media and it sounds like it could be interesting, but who really asked for this?

Then again, people were confused over a show set in the Batman universe without Batman being in it, so I guess they can make this work too.

What do you guys think of Alfred getting his own TV series?