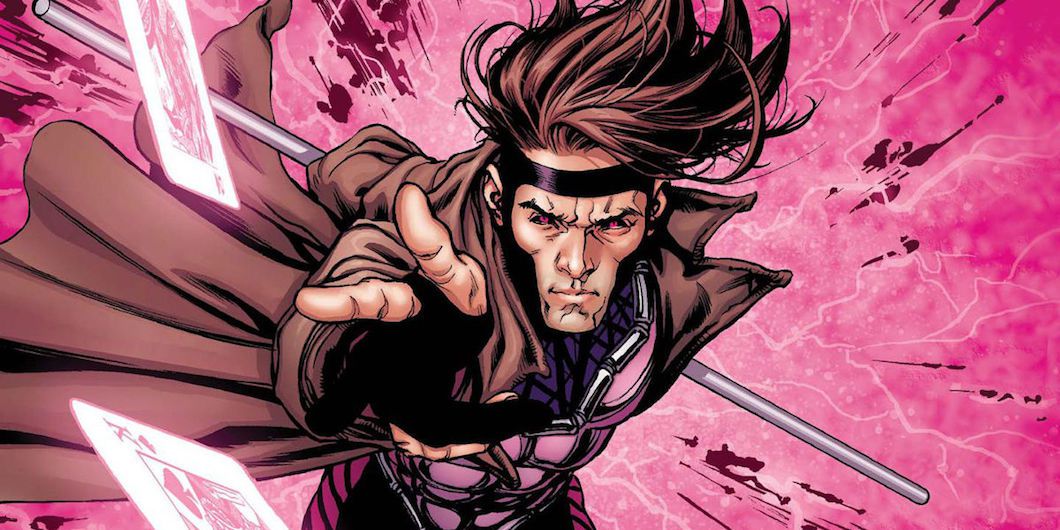 There are some movies that are always talked about being made, but never actually happen. Austin Powers 4 has been talked about for years, and so has the X-Men spinoff Gambit. After it was decided not to continue the thread laid in X-Men Origins: Wolverine, Channing Tatum became attached to the project and has been ever since.

Now there is an update in regards to the movie happening from X-Men franchise producer Simon Kinberg. At the Deadpool 2 premiere, Kinberg spoke to Variety about the movie:

“We have a script that we love — that Channing loves. We’ve met with a bunch of directors in the last couple of weeks, and we’re hoping to actually pick one in the next couple of weeks and shoot the movie maybe the end of this summer.”

Gambit has gone through many hurtles, with a ton of writers and directors signing on, only to leave a bit later. It has never had the strength to get going. But that doesn’t seem to be the case anymore, according to Kinberg. Fox has given it a release date in June of 2019, but that is about the 6th release date it has been given. It could certainly make that date if they did start filming in August, but there is no sign of that actually happening.

Finding a director will prove tricky though. They’ve gone through so many already. My vote has always been to give to Steven Soderbergh, who has worked with Tatum before, and has a good resume of heist/gambling movies. He could bring an intelligence to Gambit that would make it stand out above the rest.

This doesn’t move the meter at all for me. This will be like The Man Who Killed Don Quixote for me – I will believe this movie exists when I get up from the theater after the credits have rolled.

What do you think of the news? Do you think they can actually make something happen this time?

Next post DEADPOOL 2: Ryan Reynolds and Director David Leitch Weigh in on X-Force and A Threequel