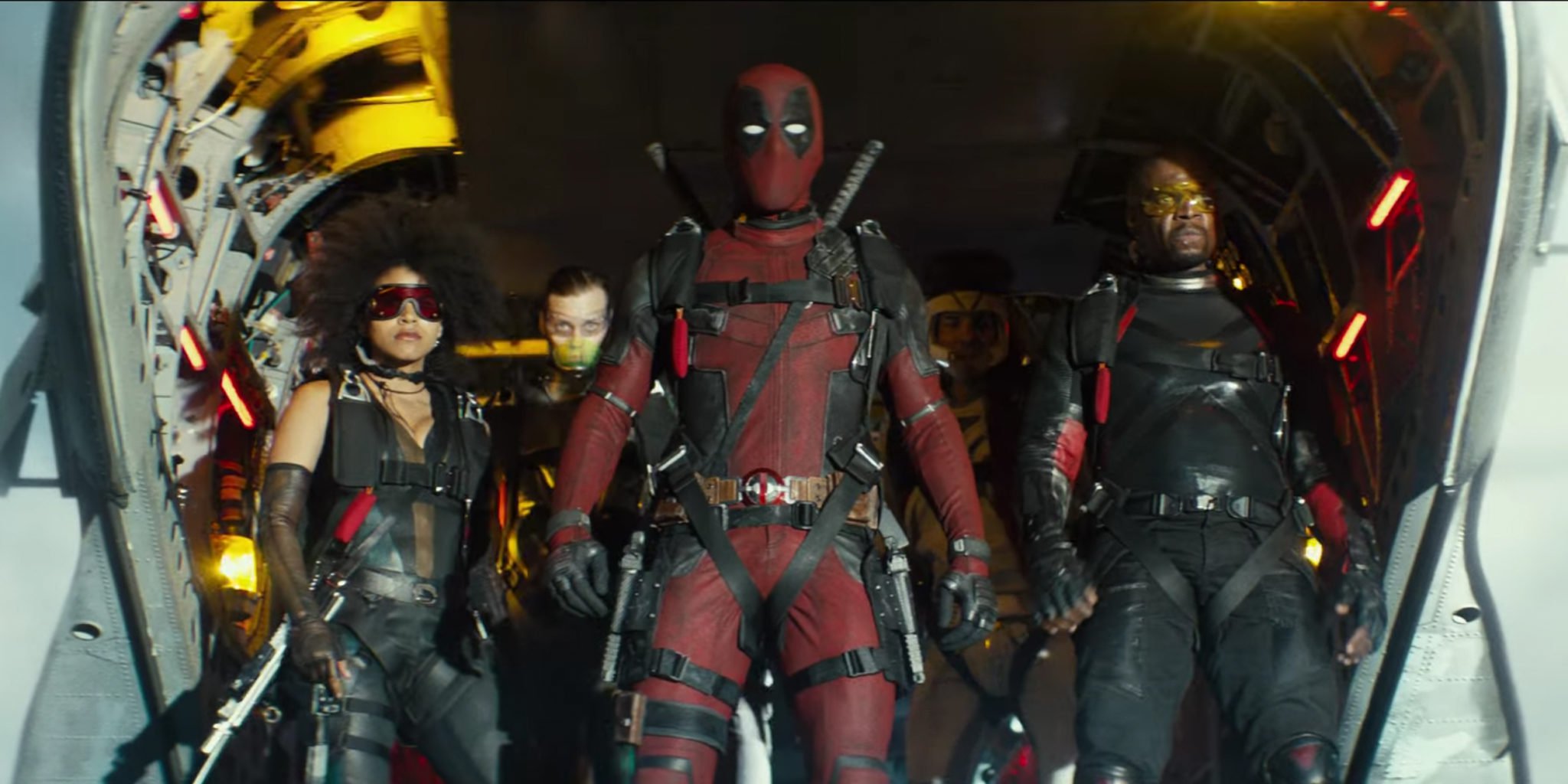 With Deadpool 2 set to release in just a few days, its star, Ryan Reynolds is already looking to the future.

Speaking with Collider, Reynolds talked about the upcoming X-Force film and his excitement to work with director Drew Goddard.

I just wanna work with Drew. I mean, I love him and he has such an interesting take on where he wants to take that world. I see it being a real ensemble on a lot of levels just because I think it’s interesting for Deadpool to kinda function in the way he does in his own universe. You always get to sort of find some way to position him as the underdog or take everything away from him, but for him to function in an ensemble [in X-Force] is a lot of fun. I think there’s a real opportunity to not burden the narrative by shattering Wade’s life, so then at the beginning of our movie you get to have him just be part of the team, which is obviously a very challenging prospect for someone like Wade Wilson. So, I’m really excited about that. I’m excited about a couple new characters that we’re talking about. And I’m really especially excited to work with Drew. He’s just amazing.

Reynolds also talked about whether or not X-Force will have an R-rating like the Deadpool films.

It’s all story first I don’t think anybody’s thinking about the rating. I mean, my sort of wild guess would be that it would be an R-rated movie, but again, right now we’re just assembling the troops to figure out what story we would tell. And it’s a ways away from shooting still, and I don’t even have an idea as to the exact date. But yeah, we’ll see. Story first though.

While Reynolds did confirm that X-Force doesn’t have a completed script yet, he sounds excited for what’s to come in Deadpool’s corner of the X-Men film universe. The idea of Deadpool being a part of a team was teased in his first film and will be explored a bit more in its sequel, but seeing the Merc With the Mouth being a part of a larger ensemble will be fun to watch.

Previous post BIRDS OF PREY Eyeing to Start Production in 2019 With All-Female Crew?