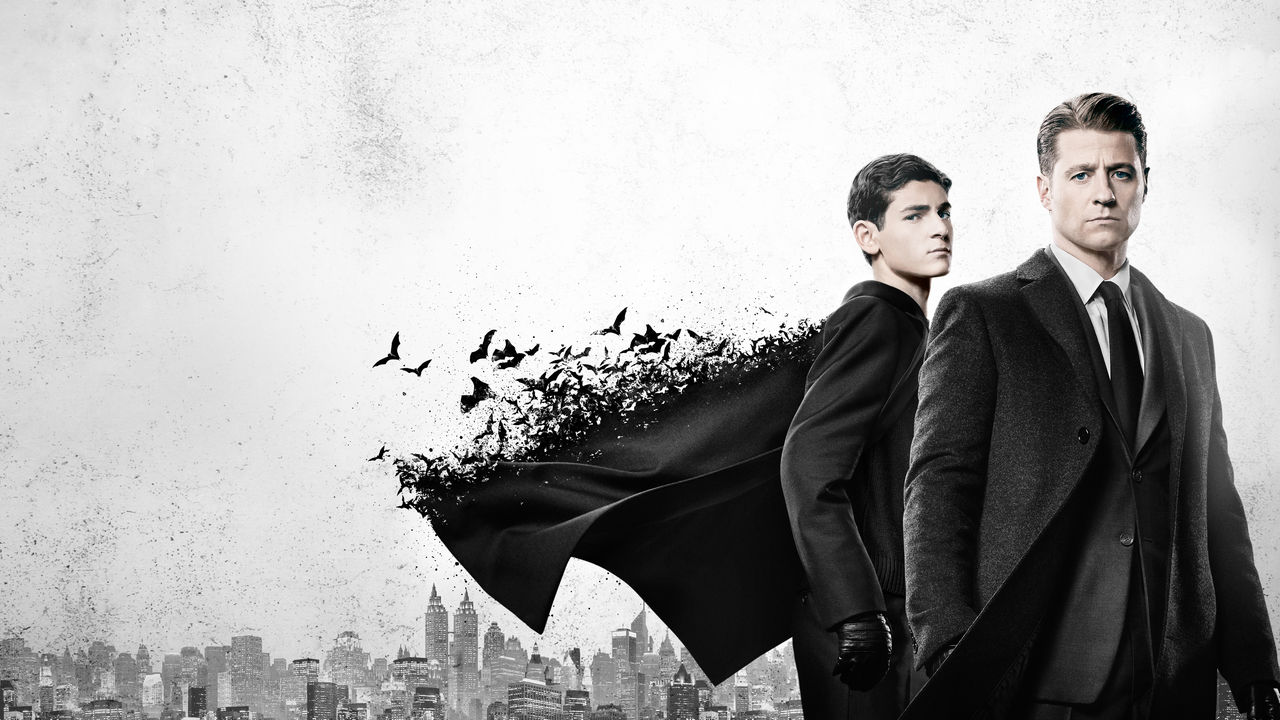 Fox announced this weekend that the DC Comics based show Gotham has been picked up for one more season, which will be the show’s last.

Gotham follows Jim Gordon as a young cop, and Bruce Wayne on his journey to becoming Batman. It shows how all the villains became what they are when Batman arrives.

Following the news, stars of the show took to social media to express their support to their loyal fans.

We have the best fans in the world. Good work guys. #gothamseasonfive

It is nice that the show can end on its own terms. I watched part of the first season, but ended up giving it up after a while. I always thought a cool angle to the show would have been if Jim Gordon became Batman, and the show ends with Gordon giving the mantle to Bruce Wayne when he was ready. But they did okay without my idea, obviously, and this experiment of a show seemed to have been successful.

ALSO: “GOTHAM’s Camren Bicondova Talks Catwoman With Us, Says She’d Be All In For GOTHAM CITY SIRENS“

Now that these actors will have their schedules clear, I hope that Sean Pertwee can appear on Doctor Who. His father Jon played the Third Doctor in the 70’s. He looks a lot like his Dad, so they could even have him play that incarnation if they wanted to. But it would be nice to see him in the show regardless of the role.

The 4th season of Gotham has its finale soon, and it will probably be all the more satisfying for fans now that they know the future of the show is set.

Will you be watching Gotham next year?