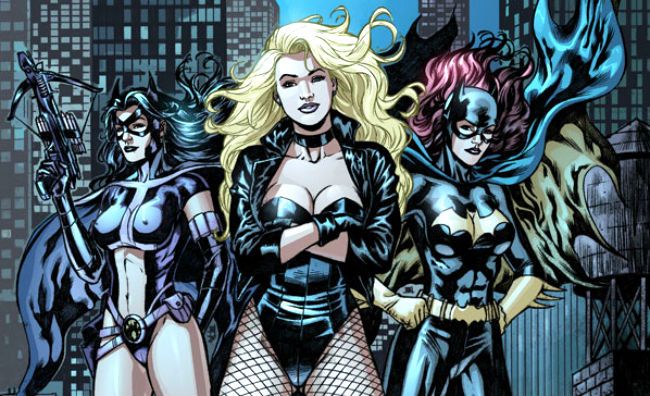 It looks like all systems are a go for DC’s Birds of Prey.

The idea of Birds of Prey having an all-female crew was an idea that was brought up at the time Cathy Yan was brought on to direct the project. It looks like Warner Bros. and DC are going to commit to that idea.

Last month, Yan was announced to helm the project, based on a script by Bumblebee scribe Christina Hodson. The film is set to feature the return of Margot Robbie’s Harley Quinn and is confirmed to feature Batgirl, who will get a spinoff of her own following this film. Robbie will produce the film through her LuckyChap Entertainment company.

Birds of Prey being on track to start production in early 2019 isn’t really a surprise as there were reports last month that DC was prioritizing the female-led comic book flick over Gavin O’Connor’s Suicide Squad 2, which Robbie was also set to return for.

If anything, this shows that WB and DC are looking to continue to pave the way for female-led and female-made blockbusters after the success of Patty Jenkins’ Wonder Woman last year. With Jenkins set to start filming Wonder Woman 2 soon and A Wrinkle in Time’s Ava DuVernay announced to direct a New Gods film, the future continues to look bright for female-led blockbusters in Hollywood.

One thought on “BIRDS OF PREY Eyeing to Start Production in 2019 With All-Female Crew?”

Previous post Vacating The Cowl: In Defense of Ben Affleck