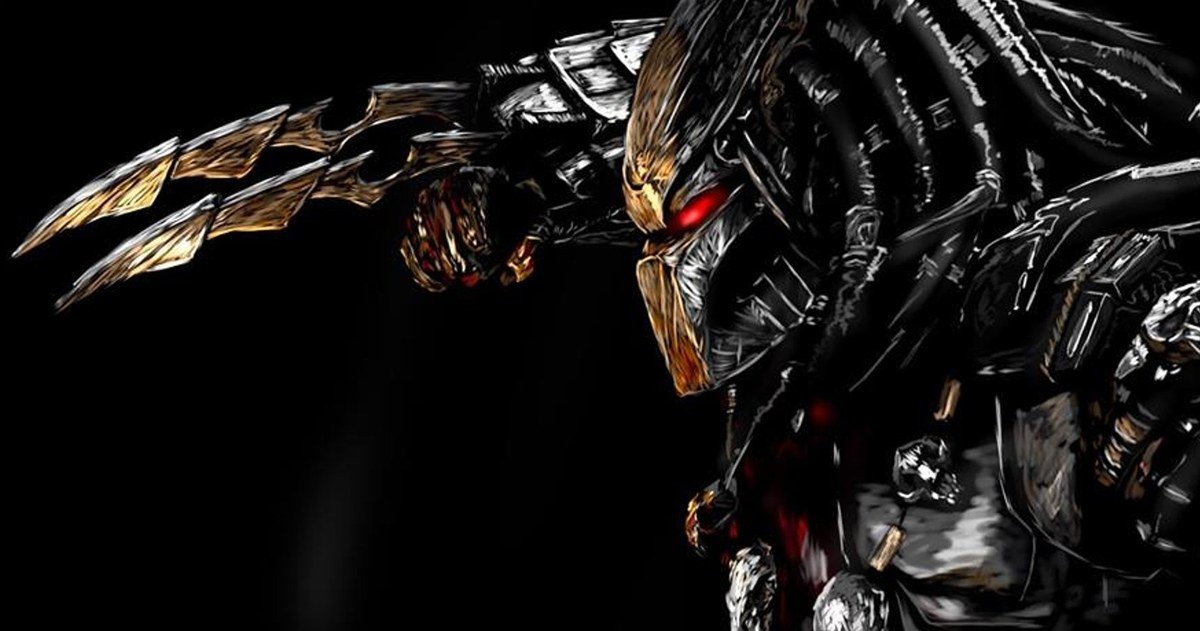 Later this year, iconic movie monster The Predator will be returning to a theater near you. What makes this relaunch of the property promising is the man in the director’s chair: Shane Black. Known for his work as a writer on the Lethal Weapon movies, as well as his stellar directorial efforts like Kiss Kiss Bang Bang and The Nice Guys (and, depending on you ask, Iron Man 3), Black actually has history with the Predator franchise already, having appeared as an actor in the original film by John McTiernan. So the film marks a bit of a full circle homecoming for the talented writer-director.

Not a lot has been known about The Predator other than the talent involved, but that’s all changed now thanks to the arrival of the first teaser trailer for the film:

From the outer reaches of space to the small-town streets of suburbia, the hunt comes home in Shane Black’s explosive reinvention of the Predator series. Now, the universe’s most lethal hunters are stronger, smarter and deadlier than ever before, having genetically upgraded themselves with DNA from other species. When a young boy accidentally triggers their return to Earth, only a ragtag crew of ex-soldiers and a disgruntled science teacher can prevent the end of the human race.

Kind of interesting to see Black almost bring a Spielberg-ian, Amblin-esque quality to The Predator.

This isn’t the first attempt to revive the Predator franchise, as Robert Rodriguez released Predators back in 2010. That film, despite getting slightly above average reviews and turning a modest profit, failed to reignite public interest in the series.

Next post THE BATMAN: Is The Death of The FLASHPOINT Movie The Final Nail In The Coffin For Batfleck?