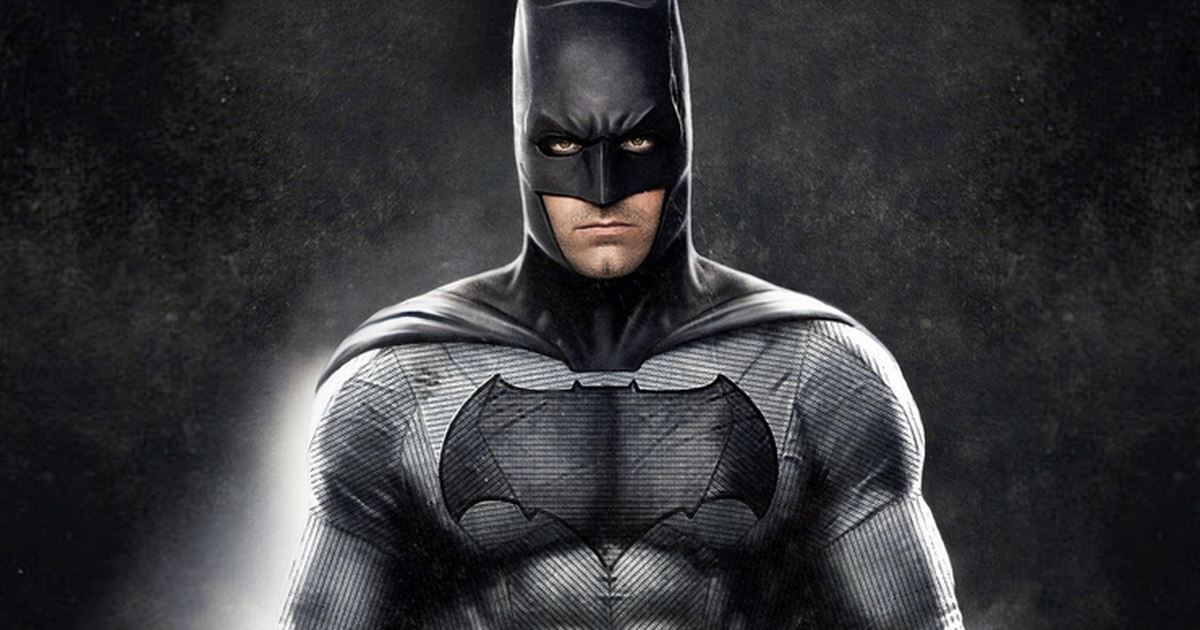 Following today’s report about Flashpoint reverting back to being just a solo The Flash movie, I thought I’d chime in with another big rumor I’ve been hearing these last few days. It has to do with Ben Affleck’s future as Batman, and it’s something I’ve alluded to a couple of times on my show. A decision seems to have finally been about Affleck’s tenure as The Dark Knight, and if the rumors are true that Flashpoint is no longer a thing, this indicates that his run as Batman is over.

See, when a Flashpoint movie was conceived by those in charge of DC Entertainment last year, one of the covert reasons for turning the Flash movie into a time-traveling tale based on the epic comic book crossover event was so that they could retcon certain things. The studio, reacting to the backlash against Batman v Superman: Dawn of Justice and Suicide Squad, wanted to use Flashpoint in a way similar to how Fox used X-Men: Days of Future Past– to reset the franchise and write themselves out of a creative corner. Also, they were going to find a way to use the storyline to transition Affleck out of the role of Batman.

That was the running rumor, at least, or the Conventional Wisdom.

But ever since Walter Hamada took control of DC Entertainment, old plans have been getting reworked. He was brought in to shake things up, streamline the slate, and get the series back on track. Hamada’s apparent decision to make Ezra Miller’s next The Flash outing into a solo movie indicates he no longer wants to bother with a Reset Button; He’d rather just move on.

With that in mind, I’ve been hearing murmurs all over the place that the scrapping of Flashpoint would go hand-in-hand with the end of Affleck’s tenure as Batman. I’m sure that will dismay folks who’ve been reading into other rumors and attention shown to how Affleck is “getting back in shape” for- possibly- another Batman movie, but all I can say is this:

If Affleck does don the cowl again, which I think is incredibly unlikely at this point, it would now just be for a brief appearance in Suicide Squad 2 and definitely not in Matt Reeves’ The Batman.

Mind you, that’s just speculation on my part. The purpose of this report is merely to pass along the near-deafening rumors I’ve been hearing that Affleck is gone.

As usual, I’ll keep you posted on if I hear anything different or more solid later on. But this is the latest bochinche I can offer on this subject.

22 thoughts on “THE BATMAN: Is The Death of The FLASHPOINT Movie The Final Nail In The Coffin For Batfleck?”

Previous post Your First Look At Shane Black’s THE PREDATOR Is HERE! (Trailer)

Next post Rumor: CAPTAIN MARVEL To Have Bigger Impact Than INFINITY WAR And Will Redefine Superhero Films