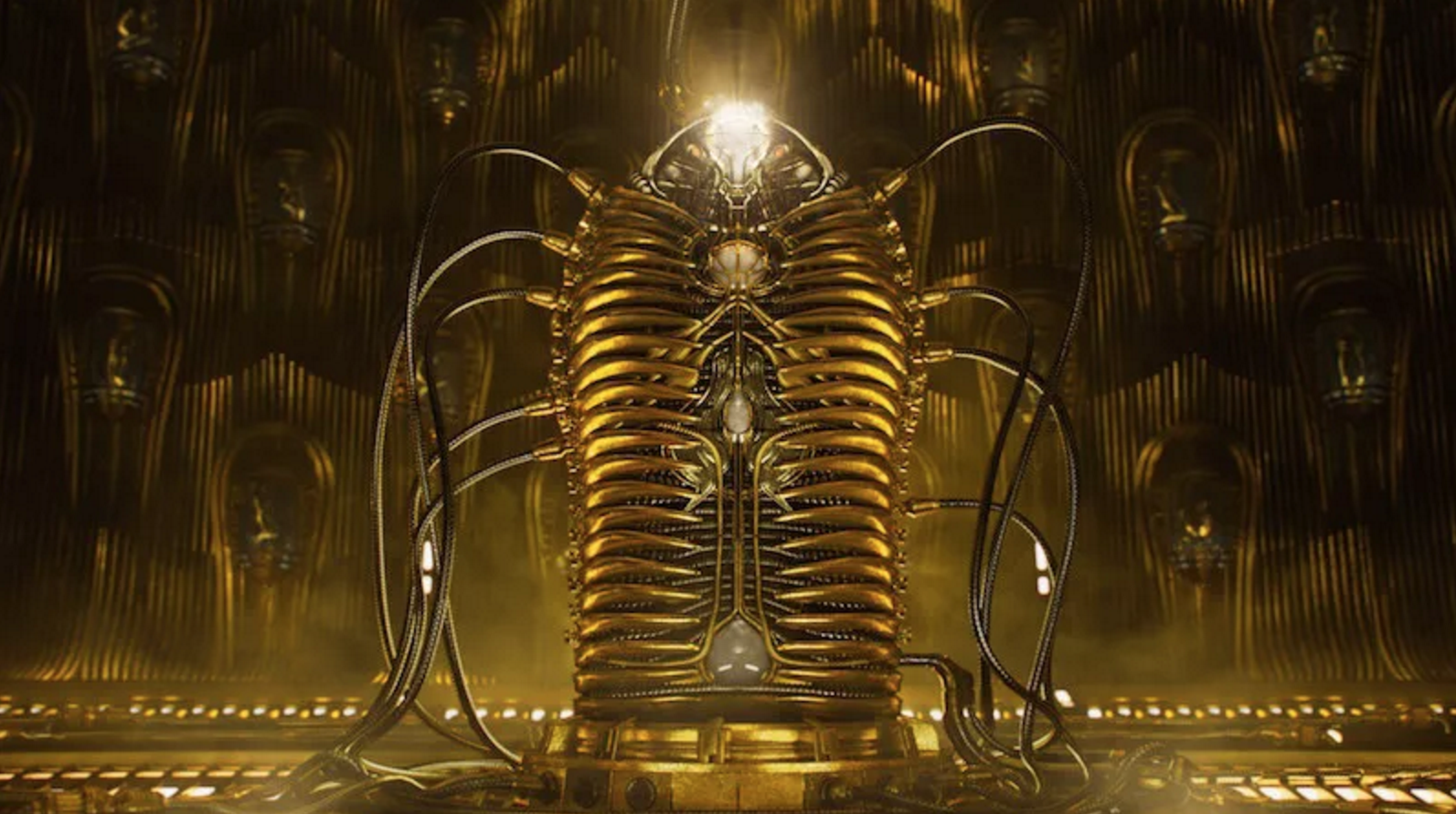 Following that jarring cliffhanger at the end of Avengers: Infinity War, fans well-versed in Marvel’s comic book lore began sprouting theories of how things will play out in next year’s Avengers 4. One of the biggest theories of the bunch is that, similar to the books, Adam Warlock would show up to help somehow reverse what Thanos did to half the universe. This theory is bolstered, of course, by the fact that there was a Warlock tease at the end of Guardians of The Galaxy Vol. 2. But, alas, the film’s directors have just said that they’re not going to go that route.

When presented with the Warlock theory for Avengers 4 during a chat with ComicBook, Joe Russo said this:

“Yeah [Adam Warlock]’s not showing up in our stories. Look, our job as we said a million times is to tell the story of the Marvel Cinematic Universe, not to do direct adaptations of the comics because we’re comic book fans. I have no interest as a director in telling a story that’s already been told or in seeing one that’s already been told. If I know all the events story as they’re going to happen then what’s the point of going to the film? We want to keep surprising audiences and continue the story that started with Iron Man […] a decade ago.”

Another underlying reason for not including Warlock could stem from their philosophy that we reported on yesterday where they don’t really want to introduce new characters in these movies, but rather use established characters since there’s so much ground to cover. It’s why they didn’t give the Black Order a more in-depth backstory in Infinity War. Suddenly bringing Warlock into the fold in Avengers 4 and having to explain who he is could’ve become quite a distraction.

Though I must take issue with his assertion that there’s no value in watching a movie if you know how events are going to unfold. Has Joe never seen a movie more than once? Has he never had a film he knew every single beat of but still went back for more because it was so masterfully executed? So it’s kind of foolish to imply that directly adapting from the books would be, somehow, not as interesting as trying to “surprise” the audience. If a story’s great, it’ll be great every time you see/hear it.

Who do you think is going to “save the day” in Avengers 4? What’s your theory that doesn’t involve Warlock? Let us know!