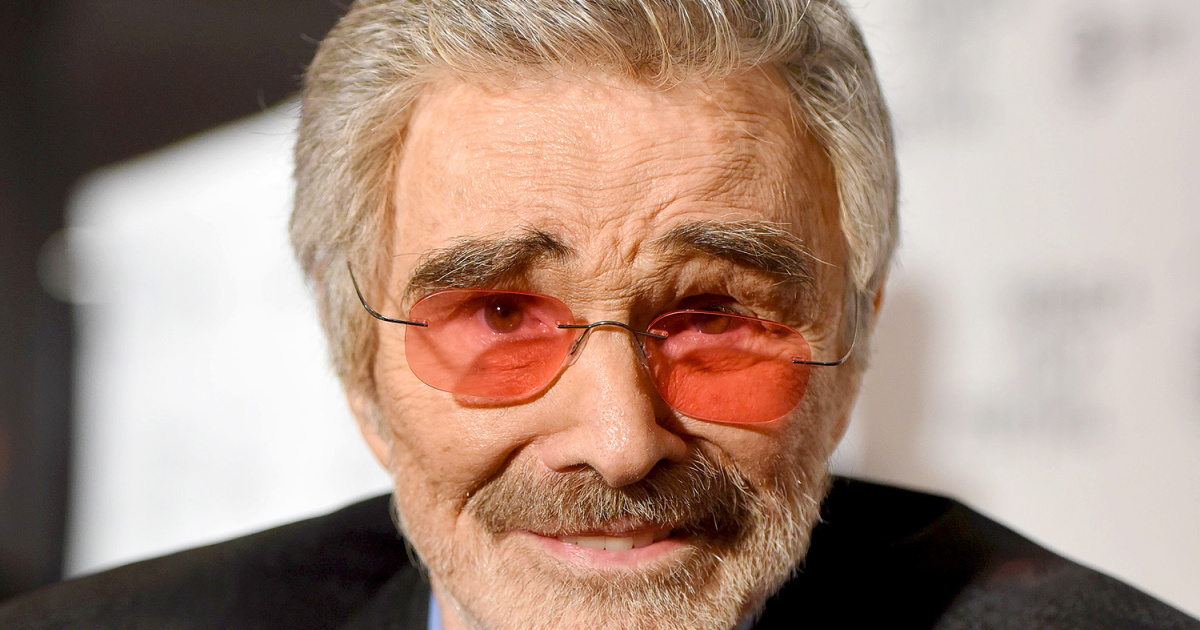 One of the many things fans have grown to understand and expect when it comes to Quentin Tarantino is his penchant for reviving older movie stars. Tarantino has a knack for finding once-beloved stars of the silver screen and pairing them up with interesting roles in his films as a way to honor their past work while- perhaps- reviving interest in their now stagnant careers. He had that exact impact on John Travolta’s career in Pulp Fiction, and you could argue that Jennifer Jason Leigh owes him a kindness for The Hateful Eight. Now the director has set his sights on Burt Reynolds for a role in his upcoming film, Once Upon A Time In Hollywood.

Reynolds has largely been out of the spotlight in recent years, seemingly because of his advanced age and a lack of interesting roles out there for an 82 year old former action hero. But if new reports are true, he may land a role in this A-list Hollywood production which already includes names like Leonardo DiCaprio, Margot Robbie, and Brad Pitt.

According to The Wrap, Reynolds is currently in talks to join the cast of Once Upon A Time In Hollywood. The role he’s up for is said to be that of rancher George Spahn, the real-life figure who gave the Manson Family access to his California property back in the 60s.

Once Upon A Time In Hollywood is loosely inspired by real events, using historical elements in a way similar to how James Cameron used them in Titanic. He’s essentially telling a fictional story that’s surrounded be real elements.

The film will find a washed-up movie star and his stuntman trying to make a comeback in Hollywood in 1969, getting mixed up with Sharon Tate and the Manson Family along the way.

Reynolds isn’t the only actor currently in talks for Once Upon A Time In Hollywood, as it’s being reported that Tarantino regulars like Tim Roth, Kurt Russell, and Michael Madsen are currently working on deals for minor roles in the film.

Next post Comcast Reportedly Prepping To Outbid Disney For Fox!