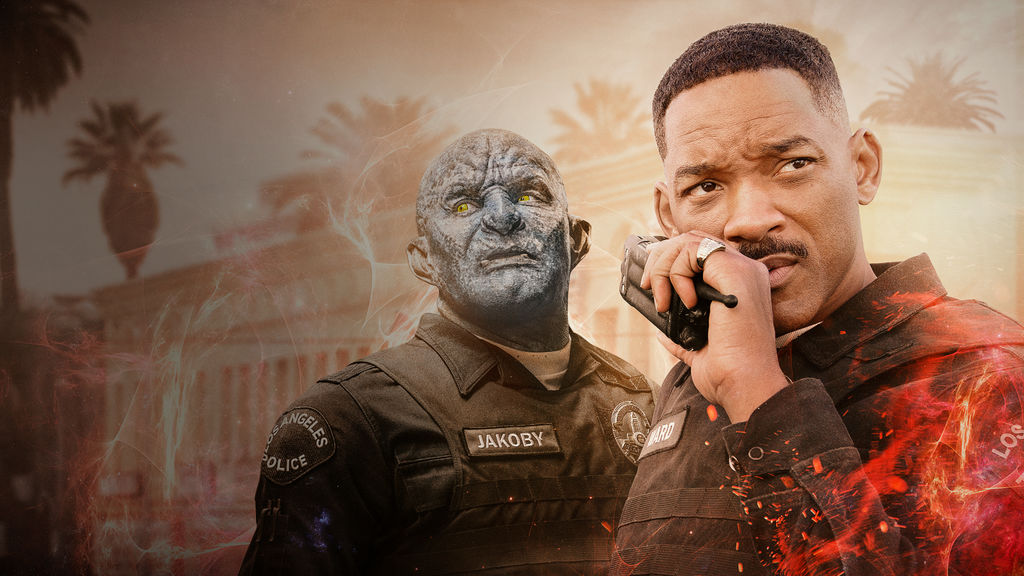 Bright is one of those films that’s almost more interesting for things that have nothing to do with the movie than the movie itself. When it arrived last year, the buzz around the film had more to do with the fact people couldn’t believe Netflix had snagged Hollywood talent like Will Smith, Joel Edgerton, and David Ayer for one of its exclusive offerings; Then the film’s negative reviews became meme-worthy and infamous; And then- the biggie- shortly after its release, some disturbing allegations were made about the film’s writer, Max Landis.

Landis would end up going into exile, leaving Netflix in a tight spot as Bright turned out to be quite a success for the streaming service and they’d already tasked Landis with writing a sequel. Well, looks like they’ve figured out how to move on.

THR is reporting that Evan Spiliotopoulos, the writer of Disney’s smash hit live-action adaptation of Beauty and The Beast would be taking control of the script for Bright 2. What’s notable here is that prior to all of the controversy, Landis had already written the sequel (or at least had a treatment for it), but it looks like Netflix and returning director Ayer have opted to toss it. THR notes that there were apparently major “creative differences” between Ayer and Landis, so the tossing of the script may have more to do with that than the fact that the Landis brand is toxic right now.

Spiliotopoulos taking over Bright 2 is probably a bitter pill for Landis, who once said this about the property- which was his creation:

“I’ve come to slowly realize that Bright, my new script, if made well, could potentially be my Star Wars, and it feels crazy.”

Alas, it looks like Landis will not be around to see if the series ever becomes something like that. Though, judging by the reception the first Bright received, I tend to doubt it was ever going to turn out that way anyway.

Smith and Edgerton are expected to both return for Bright 2, which likely won’t film until next year.