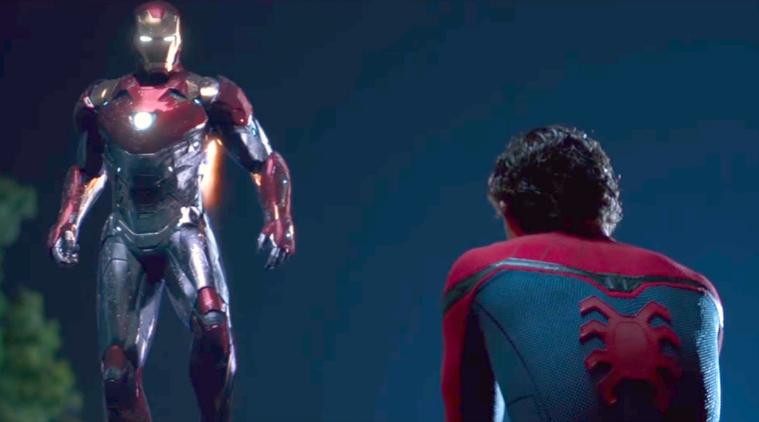 Look, we all know that Robert Downey Jr. is the face of the Marvel Cinematic Universe- and rightfully so, when you consider that the entire MCU launched on the shoulders of his work in the first Iron Man– and that he’s landed some hefty paydays for his appearances in movies like The Avengers. But while one may be able to justify the upwards of $50M he made for the first Avengers, a film he was in a ton of and that his two previous IM films were instrumental in setting up, his paycheck for Spider-Man: Homecoming may leave your jaw on the floor.

While his face and image were used a lot to promote the film, Robert Downey Jr.’s appearance in Spider-Man: Homecoming ended up amounting to an extended cameo. It’s been calculated that he only had about eight minutes of total screen time in a film that ran 133 minutes.

According to Variety the actor made every second he appeared on screen count, collecting a whopping $10 Million for his work on the film.

This isn’t at all a negative judgement on Robert Downey Jr., mind you. Simply put, you get paid what the market will allow and what your perceived value is, and- clearly- Marvel Studios felt he deserved this pay day. When you consider that the $175M film ended up with a haul of $880M despite being the second reboot of the Spider-Man property in mere years, and that it did so by emphasizing how tied to the MCU it was with all of the Tony Stark in its ads and on its posters, you can’t argue with their math.

There had been some debate a while back as to whether or not Robert Downey Jr./Tony Stark helped or hurt the film, so I’d like to ask you- the reader- where you stand on that now, with Spider-Man: Homecoming firmly in the rearview mirror:

Did he make the movie and/or the Spider-Man mythos better? Or was he some sort of shoehorned-in distraction from Peter Parker’s core story?

Would love to know your thoughts.