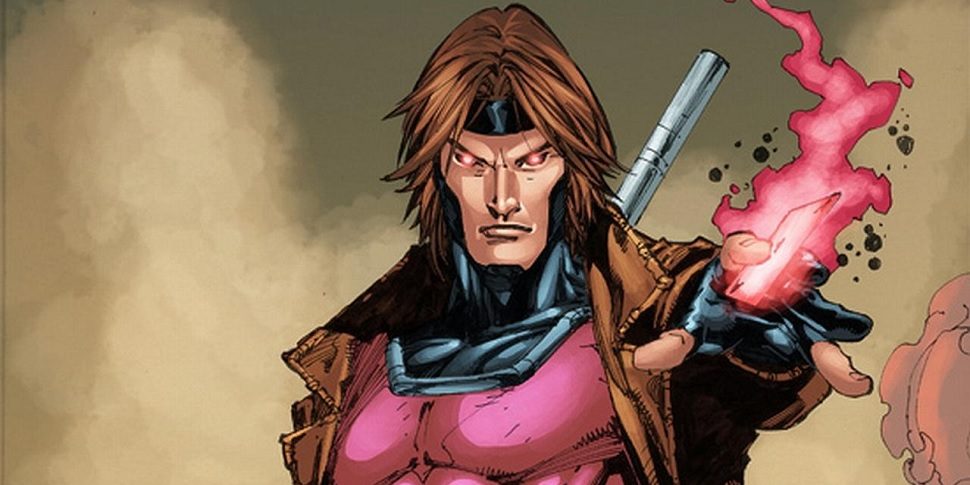 For those of us who cover geek movie news, the Gambit movie has become something of a recurring joke. While it’s a project we’re definitely excited to see come to fruition, as the title character is a fan-favorite and a motivated Channing Tatum is an awesome Channing Tatum, but the development of this thing has seen more stops and starts than DC’s The Flash movie. Over the years, the film has found and then lost three different directors: Rupert Wyatt, Doug Liman, and Gore Verbinski. So you’d be right to think this thing may never see the light of day.

But according to producer Simon Kinberg, you can’t count Gambit out just yet.

While chatting with Entertainment Weekly, Kinberg sounded off about a number of topics, including Gambit, X-Force, and the Disney/Fox deal.

“Believe it or not, we’re still trying to get Gambit up and running,” the longtime X-Men series producer revealed. It was part of his answer to a question EW asked him about what’s happening with Fox’s X-Men movies now that Disney is poised to acquire the company. “We haven’t had any discussions yet about what the Disney acquisition of Fox would look like for the Marvel properties because I think legally they’re not allowed to talk about it until it’s done,” Kinberg explained. “So no we haven’t talked about it all. We’re just moving forward as we move forward. Once Drew Goddard’s ready we’ll get into X-Force […] The hope is to keep moving forward until we hear otherwise. To me, I have no idea what to expect but I think it could be really exciting.”

His confirmation that Gambit is still in active development isn’t a total surprise, of course. As recently as March 29, we were hearing murmurs that the film would enter production this June. But Kinberg’s comments here convey the following:

Kinberg’s comments also pour cold water all over fan theories about possible X-Men cameos in any of the Marvel films coming out in the next year or so. That is all quite a ways off.

Next post AVENGERS: INFINITY WAR Writers Talk About Thanos and His Hero’s Journey