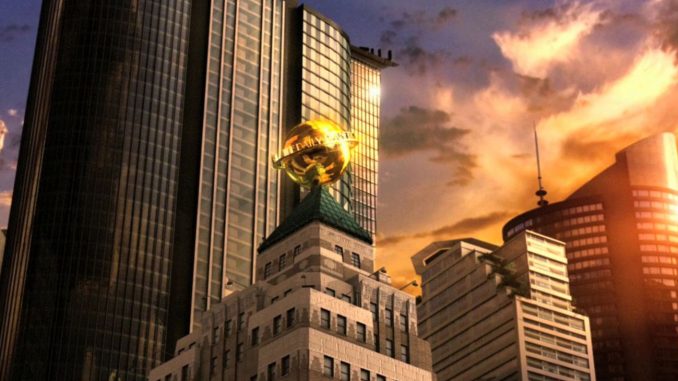 Hot off the announcement of the DC Universe streaming service and the news of a James Wan-developed Swamp Thing series, Warner Bros. and DC have announced that the series – Metropolis – will be re-developed for the service, according to Deadline.

The series, developed by the folks behind Gotham, follows Lois Lane and Lex Luthor as they investigate the world of fringe science and deal with the city’s dark secrets before the arrival of Superman.

When the series was announced, fans were originally mixed on the idea of Lane and Luthor teaming up to solve mysteries, given their history in the comics. Another complaint has been doing a show in the world of Superman without the Man of Steel himself showing up, akin to Gotham not having Batman in it.

Regardless of how the project ends up, it’s cool to see that the DC Universe service is getting more original content ahead of its release. Hopefully, the quality of the content will come with it.

Next post X-MEN: DARK PHOENIX Director Sheds Light On The Delay And Reshoots