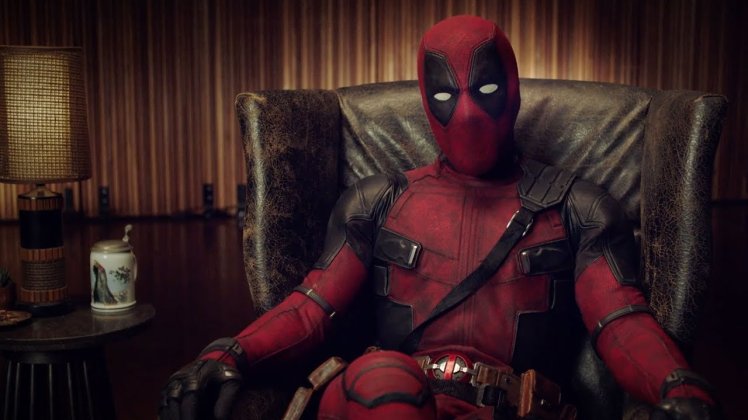 Fans hoping for more solo adventures with the Merc With the Mouth may have to sit down for this one.

In a Q&A with Starnews Korea, Ryan Reynolds said he doubts there will be a Deadpool 3, instead there will be more focus on the X-Force film.

For Deadpool 3, you know, its an odd thing to say but I don’t think there will be a Deadpool 3. I think going forward it would be an X-Force movie, which would be his team so to speak.

The idea of Deadpool 3 not happening is disappointing, especially for fans who would like to see another film focused solely on Deadpool. The first Deadpool was a critical and financial success for Fox and its sequel is set to surpass it, at least financially, when it’s released in a few weeks.

On the flip side, Deadpool 2’s marketing has been more focused on the formation of the X-Force and on John Brolin’s Cable, so it would make a bit of sense for Fox to look at expanding the franchise from just Deadpool movies.

Fans may be thinking that Disney’s buyout of Fox may be playing a part in this, as Marvel will be looking to reboot the X-Men franchise after the buyout goes through in Summer 2019. However, Disney CEO Bob Iger has said in the past that the studio would like to continue to make more Deadpool movies after the merger is complete.

Of course, all of this may be rendered moot depending on Deadpool 2’s performance, but the idea of not continuing the franchise is a disheartening one for fans.

Deadpool 2 will be released on May 18.

Next post New Details Surface About The New SPAWN Reboot!