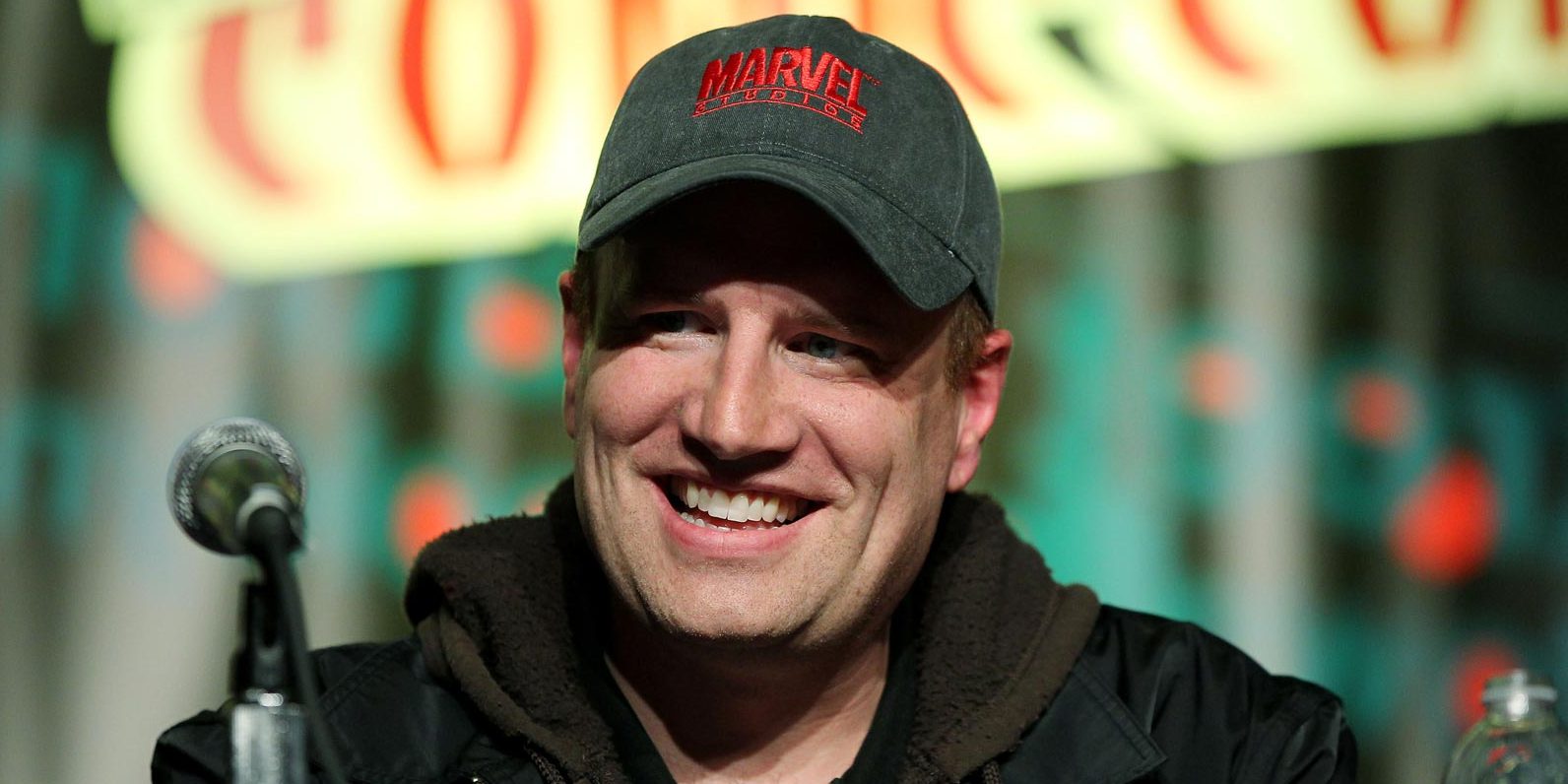 You can cross this one off the list, because it is not happening…unless Kevin Feige is lying of course.

There has been a lot of speculation as to what the title of Avengers 4 would be when it was confirmed it wouldn’t be Avengers: Infinity War Part 2. Now we can cross another one off of the list of potential titles thanks to Collider’s interview with Kevin Feige.

When do you think that it’s safe to announce that Infinity War Part 2 will be called Infinity Gauntlet?

FEIGE: That is definitely not what it is called.

FEIGE: Definitely not called that. When we announce the title I am not sure, but as I’ve probably said to you, it’s gotten completely blown out of proportion. It will just be a name and the reason to hold it back was to keep the attention on Infinity War. That backfired a little bit because now everyone thinks what’s the name of the next one gonna be? But it was really just to keep the focus [on Infinity War]. We did not want to call it Part One and Part Two. Although it will be quite evident that the films obviously connect, as all our films do, but this in particular connects very directly. And then we changed the Part One and Part Two, we said let’s just keep this Infinity War and we’ll talk about the next movie later. We had done things in the past that had taken attention off of whatever the film at hand is because we talked about this. For instance, Infinity War announcing before Ultron came out, and it worked out, it was fine, but it felt like let’s keep the attention on the film at hand.

He’s right, in that it did backfire. This is the most attention I’ve seen a potential title have that wasn’t part of the Star Wars franchise. But Feige did rule out that Infinity Gauntlet was not the title. So that narrows it down…slightly. When they do reveal the title, it will most likely be anti-climactic. I guess we will have to wait and see.

What do you think Avengers 4 will be called?