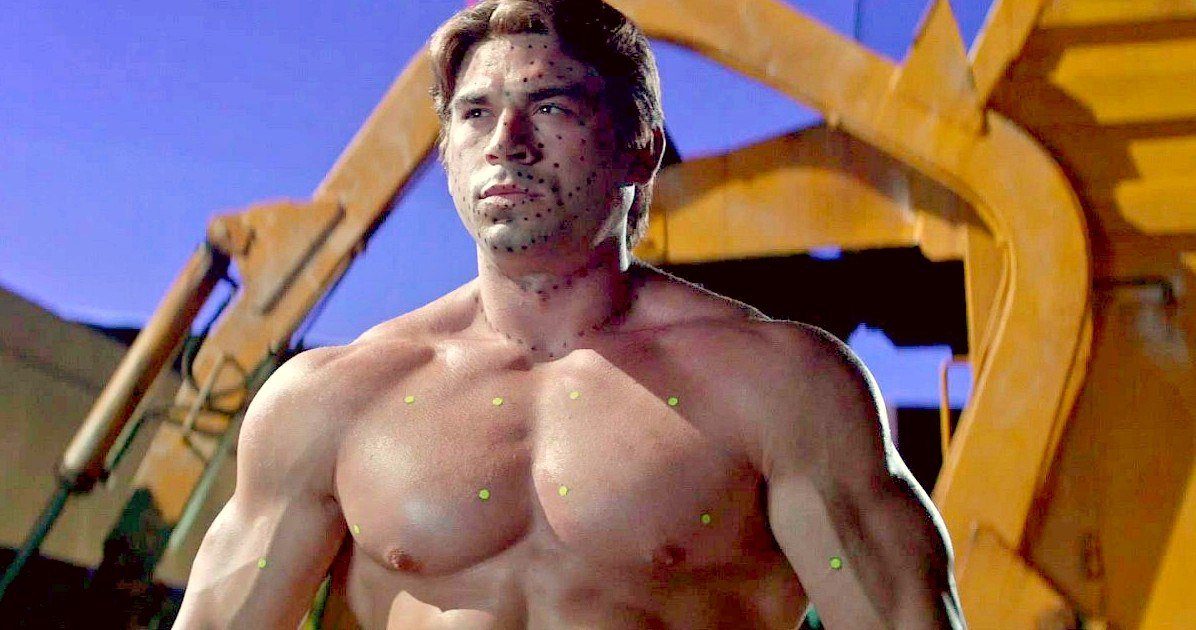 The cast of Tim Miller’s Terminator is looking like it’s coming along quite nicely with its newest addition.

According to The Terminator Fans, actor Brett Azar has joined the cast in an undisclosed role. Azar played the young T-800 in Terminator: Genisys with Arnold Schwarzenegger’s face CG’d onto Azar’s face. Azar confirmed he was indeed returning via his Facebook page.

The casting of Azar indicates we’ll see a return of the younger T-800 via more time travel shenanigans or perhaps Azar will get to play a different Terminator altogether.

Azar will join a cast including series veterans Schwarzenegger and Linda Hamilton, who are set to reprise their roles as the T-800 and Sarah Connor respectively, and Natalia Reyes as Dani, a character who gets caught up in the middle of the war between the machines and humans.

The film is set to be a direct sequel to Terminator 2: Judgment Day, so it’ll be interesting to see how Azar’s character would fit into the proceedings.