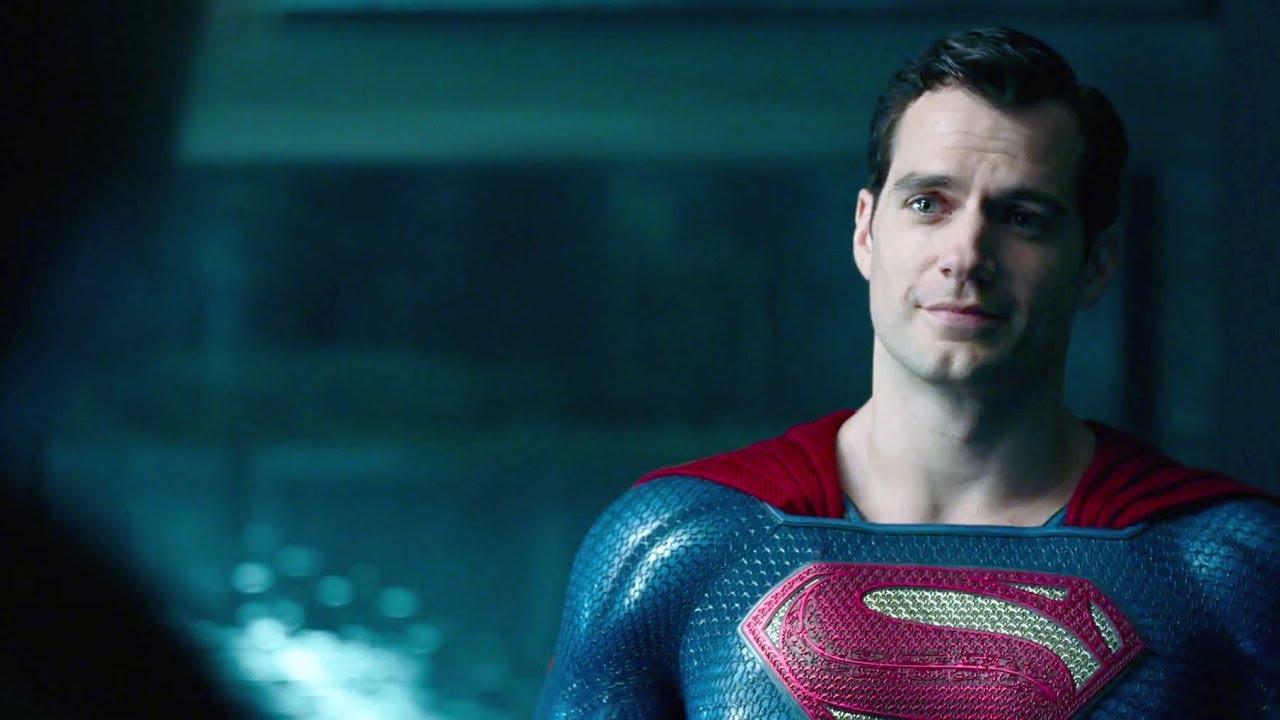 Sheesh! Christopher McQuarrie is relentless with these Superman teases lately. As I outlined in my comprehensive report last Friday, the Mission: Impossible- Fallout director has been embracing the buzz around him directing a Man of Steel sequel in a major way lately. Whether it’s letting fans know that he’d be happy to discuss it with the studio, to openly stating that he and Superman himself, Henry Cavill, discussed story ideas for the Last Son of Krypton’s future adventures, McQuarrie is clearly letting the world know: He is absolutely interested in directing a Superman movie starring Cavill.

And he just won’t stop!

Just in case you thought those things I wrote about last week were some sort of fluke, or a mere blip on his radar, now we’ve got fresh comments from another interview where McQuarrie makes his intentions as clear as day. In a discussion with CinePop, McQuarrie said that he’s not only open to the possibility, but that all he’d need is for Cavill to pop the question!

“I’ve never really thought about it,” McQuarrie said when asked if he’d ever consider directing a superhero movie. And then he continued, without any further prompting or a single mention of Superman or Henry Cavill, “I feel like if the story was right and the character was right – I love working with Henry, Henry’s great.” McQuarrie goes on to add, “That’s what really draws me more. It’s less about it’s a superhero movie, or science fiction. I’ve worked in everything. From historical dramas and science fiction and action. I just really like the story. And the actors. Who’s in it?”

And here’s the kicker. When asked, point blank, if he’d want to direct Man of Steel 2, he simply says:

So there you have it, folks. All it would take is the request of Cavill himself and he’d be happy to tackle a Superman Sequel. Now, Cavill doesn’t necessarily have that kind of pull, but you’ve got to think that if the star went to the studio and made a case for McQuarrie (which would be an easy sell for any sane studio), that they’d give him the go-ahead to ask him to do it.

That’s all it would take. Come on, Henry! Come on Warner Bros. Let’s make this happen!!

You can view the brief one minute snippet where all of the above is covered right here:

One thought on “Superman Sequel: McQuarrie Reveals The One Tiny Thing He’d Need To Accept The Directing Job”

Previous post Did You Catch The Familiar DOCTOR WHO Line in AVENGERS: INFINITY WAR?

Next post ANT-MAN AND THE WASP: New Trailer From Marvel Brings The Action And The Laughs!