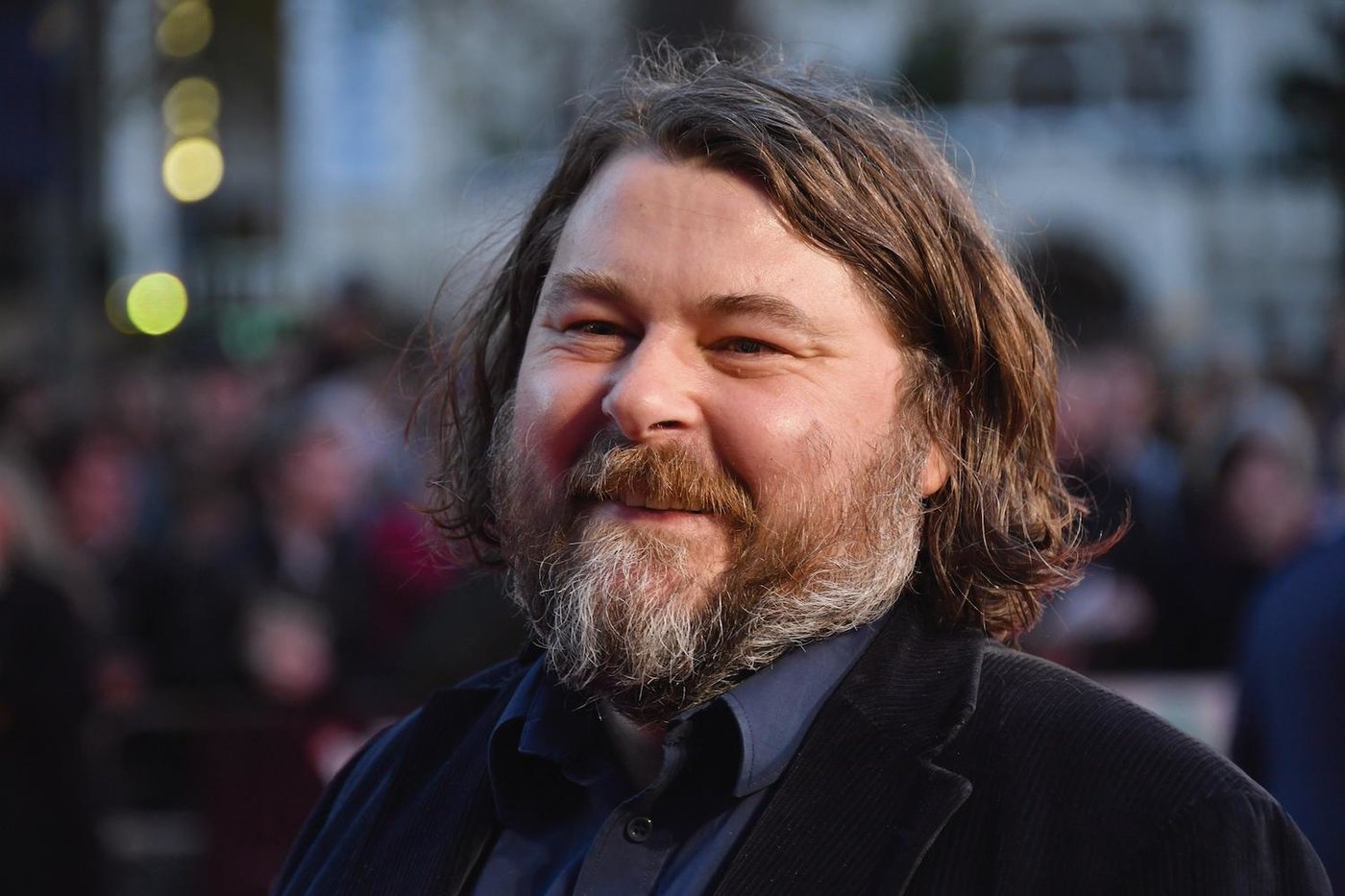 This is an interesting one. Ben Wheatley, who is known for movies like High-Rise and Free Fire has seemingly been offered – and is currently working on – a Marvel film.

While on the Adam Buxton Podcast, comedian and actor Bob Mortimer said he had to put a project that involved Wheatley on the backburner because he got offered another job. We

“We were about to start that but then Ben got offered one of the big Marvel films, so it weren’t for us to say ‘you ain’t doing that Ben’,”

Wheatley is known in geek circles for directing the first two episodes in season 8 of Doctor Who, which were Peter Capaldi’s debut episodes as the Doctor.

It is intriguing to think about what film he would be working on. People are assuming it is a Marvel Studios/MCU production because of the way Mortimer worded it, but I don’t think you can count out a Fox or Sony project. Either way, it is certainly fun to speculate what he would do.

I know nothing, but I would like to see Wheatley tackle something in the cosmic side of the Marvel Universe – something like Silver Surfer or Adam Warlock. Maybe they want to give an out-of-the-box director an out-of-the-box character like….Howard The Duck.

Whatever it turns out to be, I am excited for it. My Doctor Who bias aside, Free Fire was one of my favorite films last year. In what is essentially an 85 minute gunfight (starring MCU star Brie Larson), there is a ton of heart, humor, character development and story that happens. Check it out if you get a shot.

What Marvel property would you like to see Wheatley tackle?

One thought on “Rumor: FREE FIRE Director Ben Wheatley is Working on a Marvel Movie”

Next post Did You Catch The Familiar DOCTOR WHO Line in AVENGERS: INFINITY WAR?