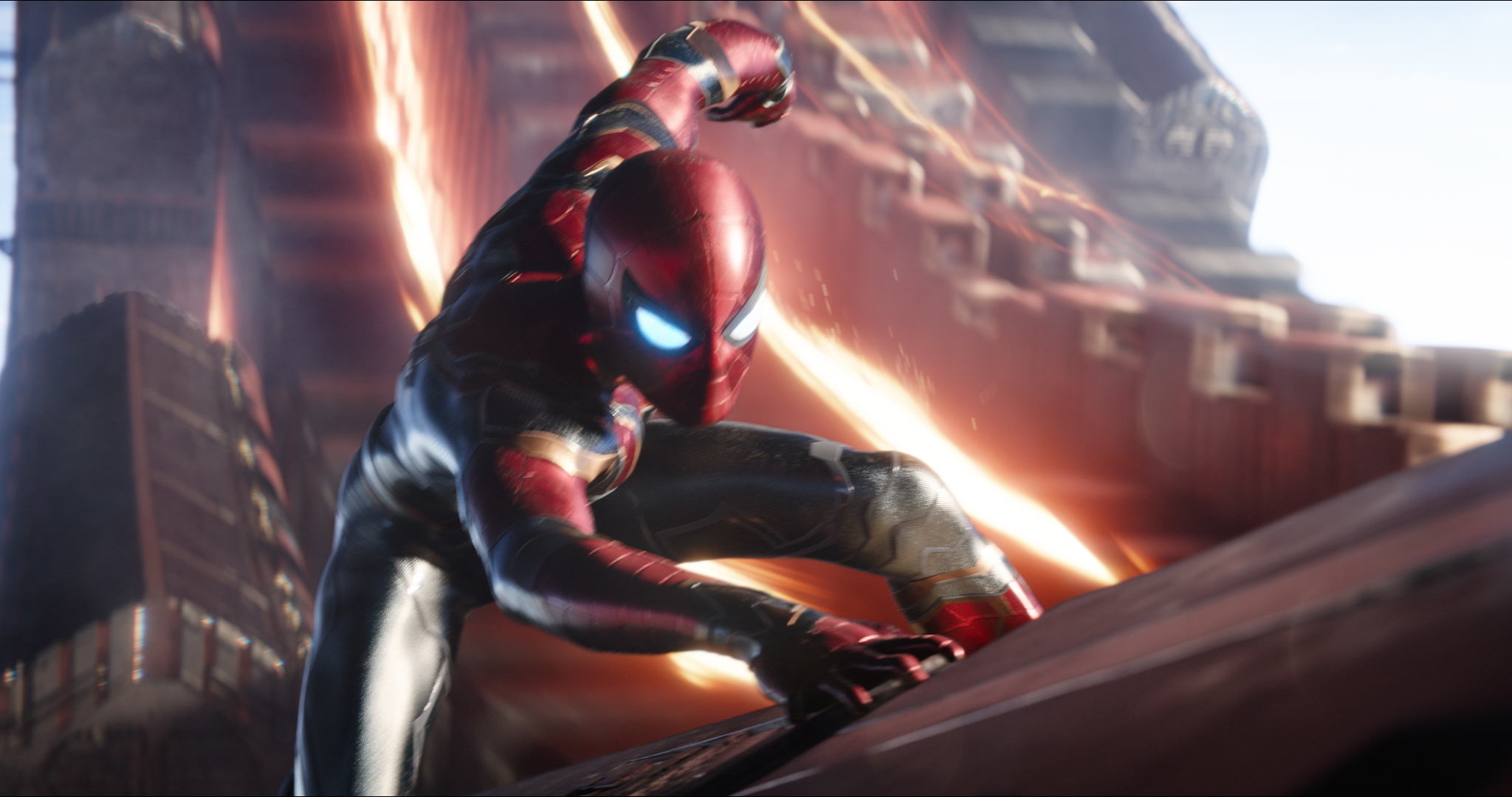 When the first Avengers movie hit theaters in 2012, I was delighted for many reasons. One of them, was because Tony Stark dropped an awesome line that is generally associated with Doctor Who while he and Captain America were trying to get the engines in the helicarrier going again.

“Reverse the polarity” was said quite a bit in Classic Doctor Who and it became something that Modern Doctor Who would say to reference itself. Take a look at this supercut, which doesn’t even include all of the instances:

Well, the trend continues in Avengers: Infinity War. From here on out there will be SPOILERS for the movie. If you don’t want to know, stop reading, and go watch an episode of Doctor Who instead.

Still here? Okay. After Thanos snaps his fingers, a lot of our beloved heroes begin to disappear. One of those heroes was Spider-Man. He was the most emotional out of everyone (perhaps, as my friend @ISnowNothin pointed out to me on Twitter, his Spidey-Sense was in overdrive from feeling the loss of everybody). He looked at Tony Stark and uttered the words “I don’t want to go” before disappearing.

Now, a little Doctor Who history. The Doctor is a Time Lord – a species that can cheat death by regenerating. They can change every cell in their body when need be. But that includes the physical cells too, which is why the Doctor looks different after he does this. It is how they can keep the continuity of the show going for over 50 years, with different actors.

David Tennant portrayed the 10th incarnation of the Doctor from 2006 to 2010. In his last episode, when he was about to regenerate into a new form, the last words he ever uttered were “I don’t want to go”, which you can watch below.

Now, I am not suggesting that this was done on purpose – it is not that uncommon of a phrase. Every kid alive has said that several times while growing up. But it could be, as there are ton of Doctor Who fans in Hollywood (including OG Avengers director Joss Whedon.)

But even if it is just a coincidence, it is still a fun connection to have, especially if you are a fan of both franchises.

Did you catch Peter Parker’s last line? Did it remind you of the Tenth Doctor? Are there any other Doctor Who references we missed in Infinity War besides Karen Gillan, who was in both?