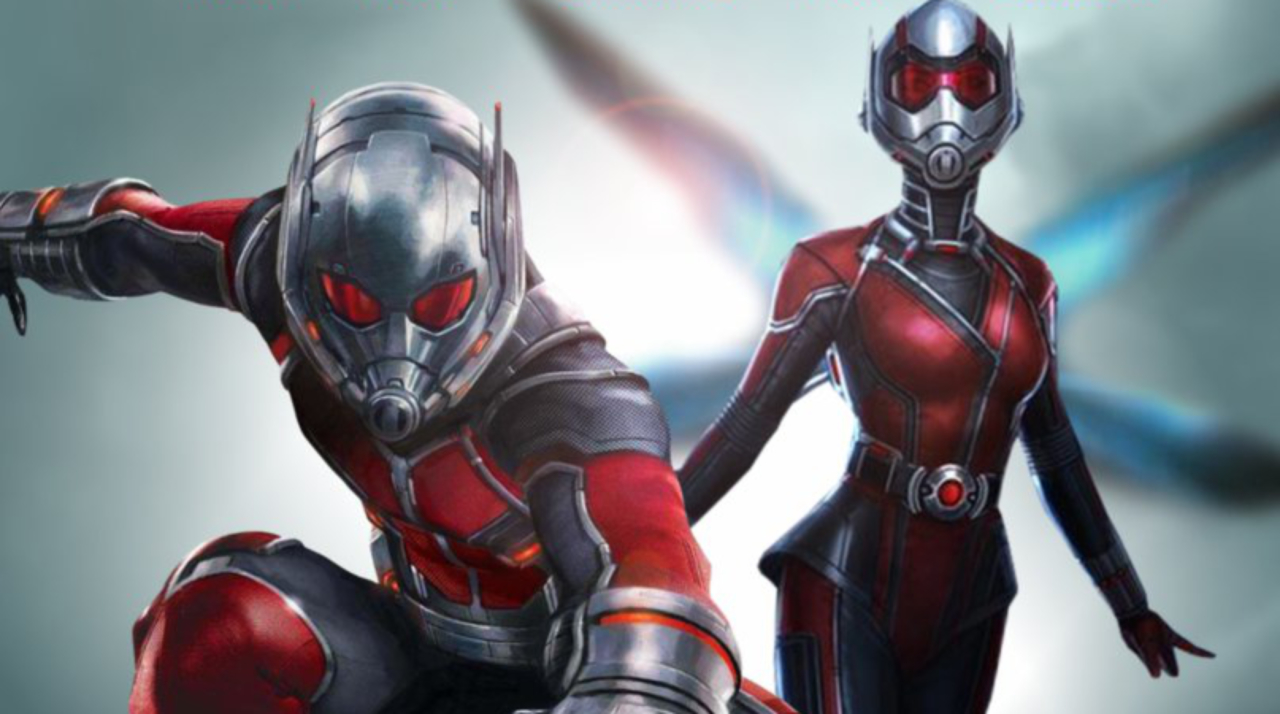 You didn’t really think Marvel Studios was going to give you any time to catch your breath after this weekend’s epic Avengers: Infinity War, did you? Despite everyone’s attention still being squarely on that film, and the colossal wave of success it’s riding around the world, the studio is already to happy to share a glimpse of what’s coming next: Ant-Man And The Wasp.

They released a teaser for the film back in January, and now we’ve got our first full-blown trailer for Ant-Man And The Wasp, which will find Paul Rudd’s Scott Lang taking on a partner in the form of Evangeline Lilly’s Hope van Dyne:

The trailer gives us a stronger sense of what the film will be about than we had before, and implies that the Giant-Man abilities that Ant-Man displayed to jaw-dropping effect in Captain America: Civil War will factor into this sequel in a…ahem…big way.

Unlike the ads for Avengers: Infinity War, which aimed to convey a sense of grandiose dread, drama, and despair, it’s clear the studio wants to position Ant-Man And The Wasp as a fun, lighthearted romp that’ll act as a palette-cleanser following the harrowing events depicted at the end of this past weekend’s event film.

We also get a look at the supporting players (yay! Michael Peña!), and one of the film’s villains played by Hannah John-Kamen (Ready Player One).

The film was directed by a returning Peyton Reed, and is set to arrive in theaters everywhere on July 6.

What did you think of this new expanded look at Ant-Man And The Wasp? You excited for it?

Oh, and have you had a chance to read what RTF co-founder Jon Crabtree had to say about the first Ant-Man yet in his MCU retrospective outlining the road to Infinity War?